Let’s not call it moving.

Packing for a big move – I mean, a big leaving – is always an adventure.

I’ve got boxes of books to donate, shopping bags full of clothes that no longer fit, heaps of old magazines.

Meanwhile, Morena’s stressing about her collection of spices.

Should she bring one bag of coriander or two?

What about the special garam masala made by her grandmother?

She puts it all in a bag. “What I’m really sad to leave behind”, she says, “Is the Nesquik.”

Apparently where she’s from, owning a tin of Nesquik means you’ve made it. 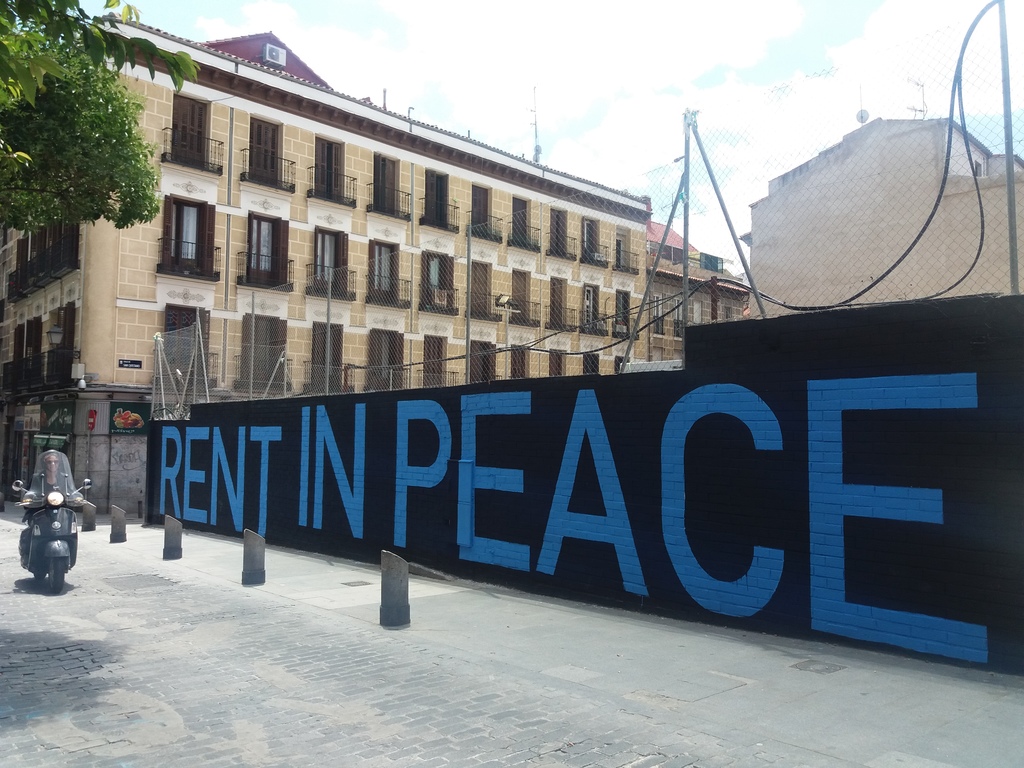 Back at my place, later, we continue packing.

“I know you bought me the other Ganesh”, I say “But I think this one’s better at granting wishes.”

“NEITHER OF THE GANESHES GRANT WISHES!”

“Sure they do! I offered this one a banana the day you got the job offer in Barcelona.”

We both know it’s a lie. I never buy bananas. Or any fruit, for that matter.

“Of all the American guys I could have dated, I had to pick the one who’s an idol-worshipper”, she mutters, rearranging clothes in her suitcase.

I wrap Ganesh in a t-shirt for save travel.

“What about the Buddha?” I ask.

“What about the Buddha?”

I draw her close in my arms and smell her hair and admire her exoticism and beauty for the millionth time – though maybe it’s only the second or third time today.

It’s a good job she’s been offered up there. And I’ve been looking for an excuse to drop everything and try out the digital nomad lifestyle for a while.

No matter how much I love Madrid, I always have the nagging voice in the back of my mind, saying that maybe I’d be better off somewhere else.

Only one way to find out. Barcelona here we come…

Three days till the big move.

P.S. Guess I’m gonna have to call myself Mr Fuet or something if I’m up in Catalonia. What are those tiny little white sausages called? I forget. Maybe fuet. Anyway…

P.P.S. I’ve got a longer article on the pros and cons of living in Barcelona too. I mean, if you’re into that kind of thing. And by “that kind of thing” I mean SEO-optimized list posts about useful topics relevant to Spain. Have fun!

Digital Nomadry and other awesomeness in Tenerife, Canary Islands

US taxes in Spain: file quickly and easily with Taxes for Expats