Looking for the best English comedy in Madrid?

Let’s get our laugh on…

(Full disclosure: I’m the kind of guy who laughs any time the word “wood” is uttered in my presence. Not exactly high brow, I guess.)

But I recently had the opportunity to see “Maybe it’s You”, a show produced by Canadian expat Tricia Audette.

And a good time was had by all.

I first met Tricia a few years ago, and hadn’t had the chance to see any of her comedy till now.

But it was well worth the wait.

Like I said, the show I saw is called Maybe it’s You, and it’s written by Tricia Audette and Jonathan Burrello.

Between scenes, a hairy English cupid played by MadImprov’s Steve Loader (pink tutu and all) does a bit of “scripted improv” and gets the audience talking about love, lust and relationships. 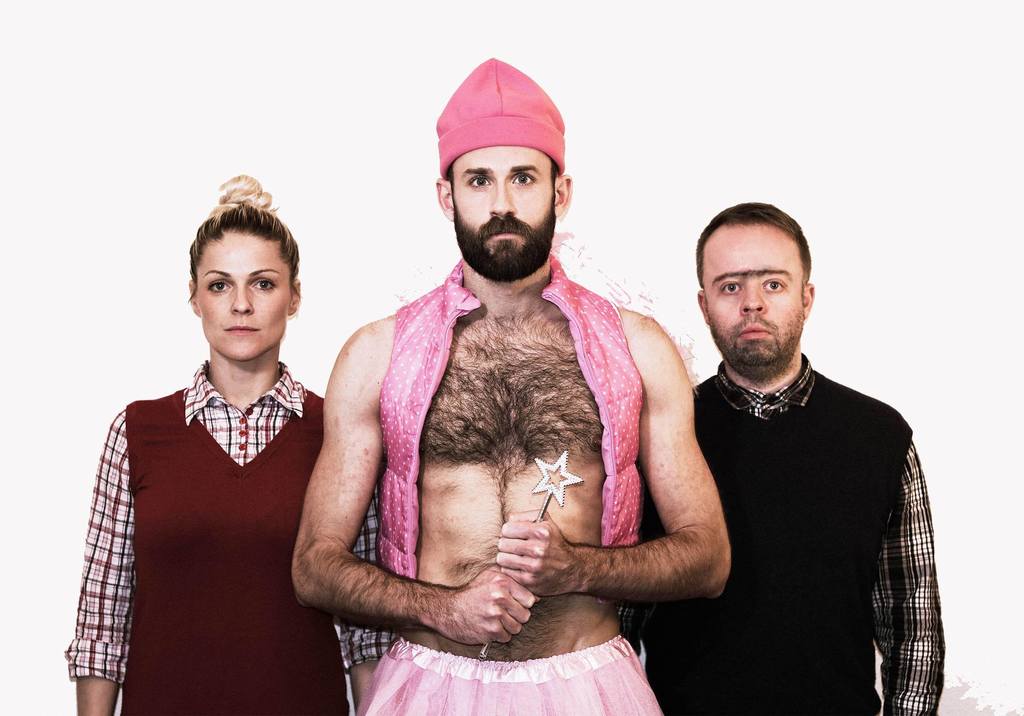 I found the whole thing to be well-written and well-performed, and was happily surprised at the experience.

The next show is April 20th 2018 and future shows will be announced on the Facebook page Hush Comedy.

Tricia and friends have a variety of other shows around Madrid, so there’s usually something on a couple of times every week. All the info is through Hush Comedy’s Facebook page or Insta… hit them up for more details.

By the way, Tricia also does theater in English for kids and in schools through her company Tringlish.

Check it out if you’re interested in English comedy in Madrid.

P.S. Do you have a favorite place to watch English comedy here in Madrid? Or Spanish comedy if you prefer… Let me know here in the comments.

P.P.S. I guess I should clarify that when I say English comedy I mean comedy that uses the English language, not the fact that the comedians come from England. Although two thirds of them do. So whatever. Ain’t language funny? Check out expat, immigrant and guiri for more about that whole thing. And, as always, have fun!