Some good – or bad – news about tourism in Spain.

According to the official statistics, Spain is now the world’s #2 tourist destination.

More info in this article from El País in English.

Good times for the Spanish economy.

But of course, not everyone’s excited…

Tourism in Spain – the national debate goes on?

I’ve actually heard nothing about the national debate over tourism in Spain for several months.

I wrote about anti-tourism protests in some of the more visited areas last year.

It seemed like a big thing, at least up in Barcelona and Mallorca.

But here’s the deal: now it’s winter. It’s cold and nobody really wants to go out and protest.

And anyway, it’s football season now, so that takes up a lot of evenings. Obviously nobody can protest over the extra-long Christmas / New Year’s / Reyes holiday season. Too much roscón to eat. Too many gifts to buy. The lines at the Corte Inglés are ridiculous.

How can you be expected to carry on with the class war with all this going on?

Also, we’ve got something else to worry about these days…

The Catalonian Independence movement keeps plugging along – of course, everyone in Madrid lost interest months ago.

But I’m sure that’s keeping people in Barcelona and nearby islands busy. 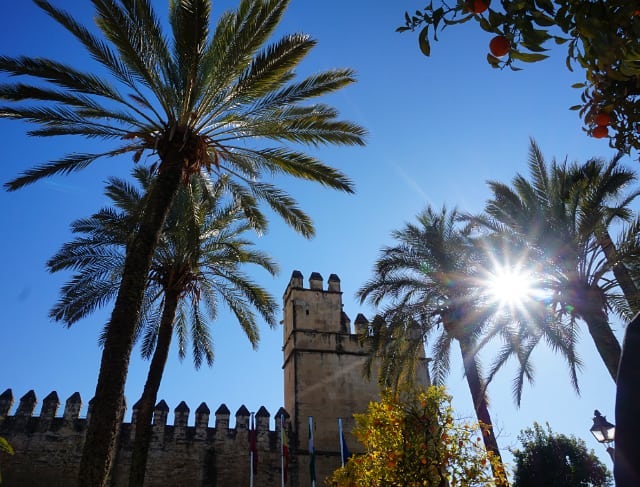 Meanwhile, the national economy is growing quite nicely. While the “Catalan problem” has shaved a few tenths of a percent off of Spanish tourism, and companies continue to flee Catalonia, the Spanish economy in general is doing just fine.

Hard hit by the crisis years ago, it seems like now things are going well.

Just as an anecdotal example, I feel like I spent 8 or 10 years without seeing a single help wanted sign on a local business, typical Spanish bar or otherwise.

We’ll take whatever we can get, ’round here.

If you’re going to be in Madrid anytime soon, you can check out my articles on Lonely Planet: Where to find old-school Spanish food in Madrid, and how to spend a great day in Malasaña.

And if you’re going to be travelling around Spain, well, enjoy! There are a lot of great places, on and off the beaten path.

At this point I’ve been north, south, east and west, and I love all of it.

The mountains and the valleys. The cities, the country.

From sea to shining sea.

P.S. What do you think about tourism in Spain? Are you for or against – or indifferent? Hit me up right here in the comments. Thanks!

P.P.S. Some places I like: Gran Canaria, Cuenca and Puerto de Santa Maria. There’s more… but I don’t write articles about everywhere I go.

P.P.P.S. I’ve also got an article about the difference between a tourist and a traveller, if that’s more your style. What do you think?