Something that’s been eating at me recently.

And I had to talk about it…

If you’re basically anyone I know, either here in Spain or back in the US, you’re really worried about Donald Trump being president.

But I’d like you to consider something for a moment.

Do you really want to spend your time being anti anything?

Being pro- on the other hand, goes everywhere.

Most people, however, avoid being pro…

And I think I know why:

Criticising others is fast and easy and gives you something that vaguely appears to be an intelligent opinion.

It’s just a response to what someone else said. (And we can thank evolution and Negativity Bias for the fact that it looks intelligent at all.)

On the other hand, being pro means you have to form a coherent positive vision, and then work for it.

Your vision is not going to realize itself on its own, and being pro will make that obvious real quick.

Seneca, who said “If you don’t know to which port you’re sailing, no wind is favorable.”

Being anti means throwing up your hands and blaming others.

But I have an even better reason why you should be pro, not anti…

Because being anti gives the “enemy” all the power

I see this every day on social media.

I wake up in the morning and find that in the middle of the night, Trump’s tweeted some ridiculous thing…

And suddenly the whole “left” is ready to spend all day responding, criticising, calling him out. Tweeting about it and making their outrage clear through barely clever Facebook memes.

You’re spending ALL your time in reaction.

You’re not being the change, you’re not making a change.

You’re just running after the leader like a tiny yappy dog, nipping at his heels and shouting insults on Twitter that he doesn’t even read.

Think about it: Was Steve Jobs anti-Microsoft?

No. He created something.

He might have spent a bit of time criticising Bill Gates & Co, but mostly, he did something about it.

Again, no. He was pro-India.

Pro-Independence. Totally into DIY clothing and making his own salt. In other words, pro-lots-of-things. He didn’t sit around criticising.

If he had sat at home and whined, today we wouldn’t know anything about him.

But he got off his ass.

One of my favorite lines from any book, ever is Dale Carnegie’s “Don’t criticize, condemn or complain”.

Carnegie spends the first chapter of How to Win Friends and Influence People giving examples of how people all think they’re right – how we all think we’re basically good people – and how nobody’s waiting for someone else to come criticize and condemn them into changing.

Al Capone, for example, thought he was a sort of public servant, persecuted for bringing joy to others… “I have spent the best years of my life giving people the lighter pleasures, helping them have a good time, and all I get is abuse, the existence of a hunted man.” 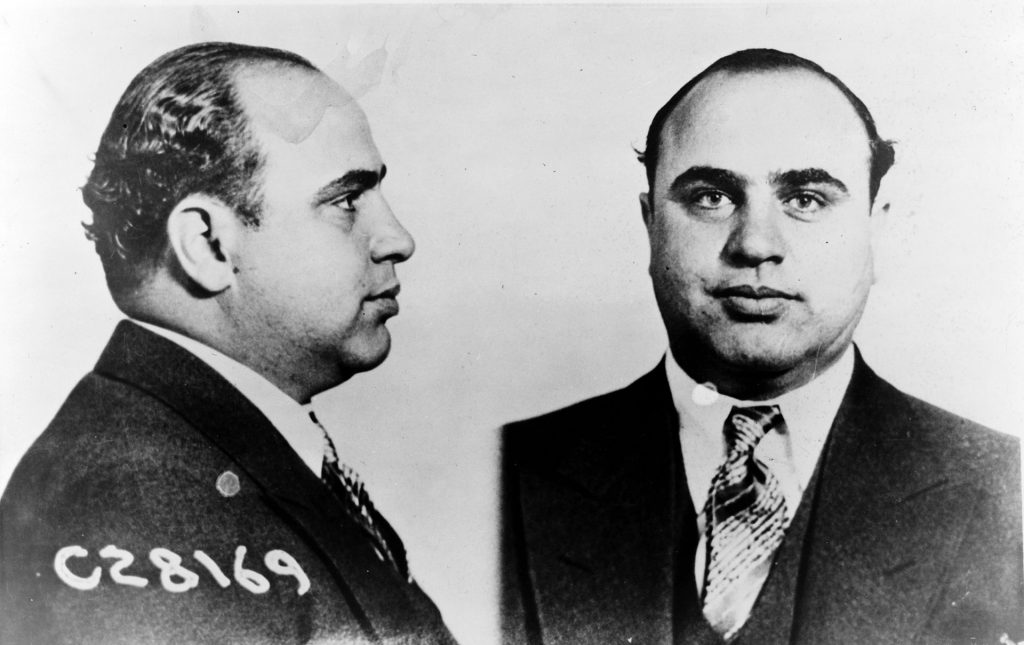 Another quote, straight from the book: “Criticism is futile because it puts a person on the defensive and usually makes him strive to justify himself. Criticism is dangerous, because it wounds a person’s precious pride, hurts his sense of importance, and arouses resentment.”

Now let’s go back to politics, and how you might feel the need to hurl insults at Trump supporters.

I know how you feel.

You feel like you’re changing something. Oh my, what a withering condemnation… What an astonishingly accurate critique of the failings of another!

“I really showed him!” you think.

You didn’t. And you’re not.

You know who changes their mind when you criticise them?

You know how many people are waiting for your withering condemnation in order to turn everything around and see the world as you do?

And neither is physically beating Trump supporters, or ostracizing and alienating them – things which my “anti” friends on social media can’t stop suggesting.

So where do we stand?

I’m pro-finding a space for our common humanity, whether or not we agree on everything.

Worrying about politics doesn’t seem like an effective way to help anyone… it’s completely non-actionable.

And personally, I’ve got so much to do as a writer and solopreneur that the actions of a bunch of suits in Washington is about #978 on the list of things I care about.

(Full disclosure, Miley Cyrus’ video for Wrecking Ball is at least in the top 100, if not top 50.)

And back in the US, people need to get the fuck off Facebook and do something.

Great. When was the last time you went and helped out an immigrant? (I used to volunteer as a translator for a very small organization that did just that. Lemme tell you… Feels good to be useful.)

Okay. So what are you doing that’s any more presidential?

Hating on your “enemies” is hardly stepping up to the moral high ground, is it…

Get your own life in order before demanding that everyone else does.

‘Cause what “everyone else” does just isn’t under your control.

P.S. I understand the irony in writing about this… It could be construed as a criticism, but trust me: I love y’all and I want us all to be on the same side. I think it’s just the toxic political environment that’s leading people astray. Time to hug it out, kids. Peace!

P.P.S. I’ll be back to writing about Madrid pretty soon. In the meantime, here’s an article about American culture vs Spanish culture. And here’s one about my favorite Spanish foods.

Election 2020: “Stupid People from the Middle of Nowhere”

So we were all wrong about Donald Trump