I’ve got news for you. Hold on to your seats. Ready? Madrid’s annual San Isidro festival is once again upon us.

And that means it’s time to hit the streets and paint the town red!

What do you say?

Of course, if you want, you can also just sit home and watch reruns of The Big Bang Theory in Spanish and never know the difference.

Teflon Madrid, with its bars and cafés packed to the hilt even with 25% unemployment and a massive bailout looming?

You would have to be nuts.

Sad, but true. But let’s see what I’m getting at.

You see, while iconic Spanish fiestas like Pamplona’s San Fermin, Seville’s Feria de Abril or Valencia’s Las Fallas attract legions of visitors from home and abroad every year and bring their respective towns to a virtual standstill, you would think that Madrid, with its reputation for being just a notch below paradise for partiers, could crank out the Mother of All Bashes.

But surprisingly, San Isidro is relatively low key in comparison.

Sure, you have your bullfighting tournament, if that’s your thing and you manage to get your hands on a ticket, and there are things to do, but if you didn’t know any better, you might forget the city was celebrating anything at all.

In fact, I could spend the entire week of the fiestas running around my barrio, sticking to my routine and, except for the banks closing at twelve or the rosquillas piled up at the local pastry shop, go about my business without even realizing one of the city’s most important celebrations was erupting in another part of town.

And to think I live just a five-minute drive from all the action. You can only imagine what it must be like for the neighborhoods that are farther away. 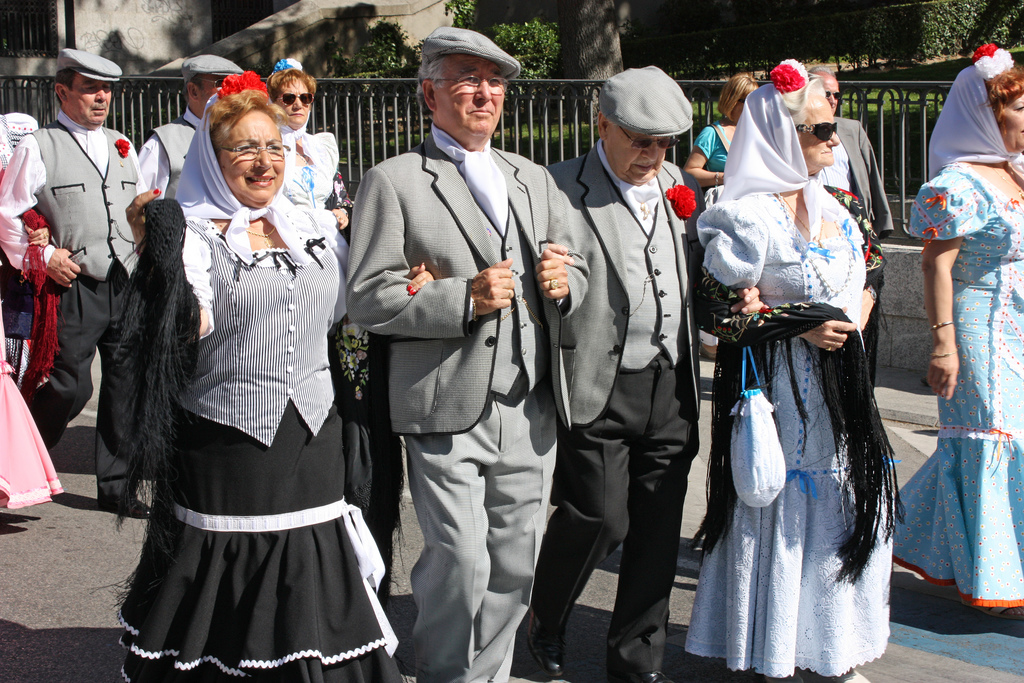 Some chulapos and chulapas during Madrid’s San Isidro Festival. Photo by Alex Bikfalvi on Flickr.

I must admit that this has always puzzled me somewhat, but my guess is that it has something to do with Madrid’s size, which dwarfs most other Spanish cities, even the larger ones.

To come up with something to the same scale as, say, San Fermin, would involve organizing a party of unfathomable dimensions. Then you have the fact that Madrid is one of those bustling European capitals which can multi-task with relative ease.

There was a time when the city had enough money and energy to throw macro-fests. Back in the 80s you could see the likes of Van Morrison or Joe Cocker in the old rockodromo for a mere 500 pesetas (3 euros) a ticket.

Since then, the extravagance has been scaled back, especially since the recession. 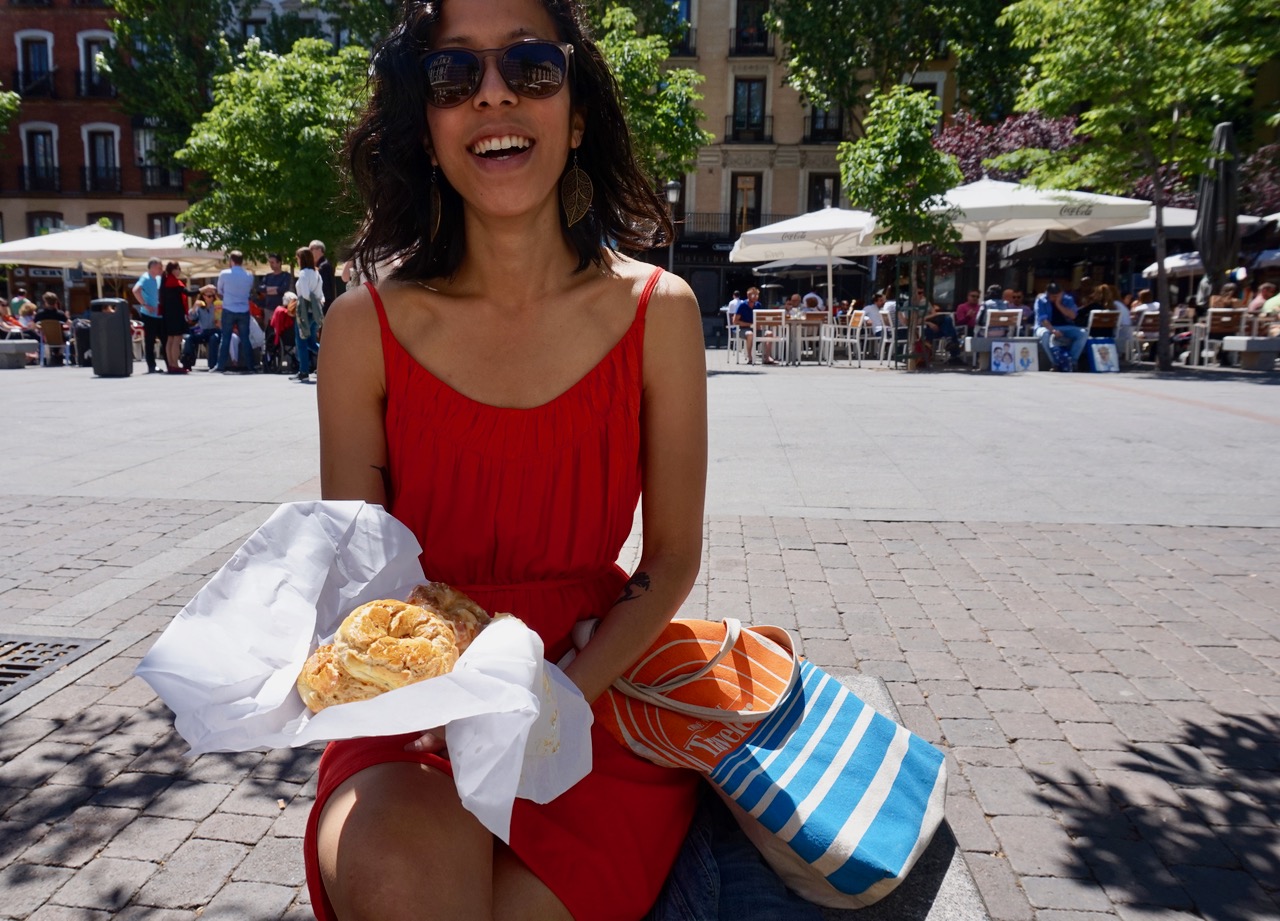 But here’s the important thing to remember: If you want to be a part of it, San Isidro can be and is a lot of fun. It offers a whole array of free and low-cost events for all ages and interests.

You’ve got fairs, concerts, outdoor parties, markets, theater, films and processions and, of course, plenty of food and drink.  This is not just a time to honor Saint Isidro himself, but a time to celebrate being or, in the very least, feeling Madrileño.

Feeling castizo, as they say.

What to do during the San Isidro festival in Madrid

Here’s the City’s link to the San Isidro program for 2017. The teacher within me will ask you to go ahead and do the exploring yourself, but here’s a quick rundown on some of the typical things to do:

The height of the action takes place on the night of the May 14th and all of May 15th, the Feast of San Isidro, but the San Isidro festival run throughout the week.

So, there you have it. About a dozen reasons for you to stop watching Charlie Sheen speak as if he were from Burgos and join the fiestas in downtown Madrid.

There are no bulls running through the streets or polyurethane sculptures going up in flames at every corner, but there is plenty of what Madrid does best: have fun.

Got any plans for the San Isidro festival? Wanna have come entresijos with us on la Pradera?

And for more about Madrid’s local charm, check out our articles about different neighborhoods: Usera, La Latina and Conde Duque. Or for something more festive, check out Holy Week in Madrid.

Brian Murdock has lived in Madrid since 1991. He's written two books about Spain and Spanish wine.