“Thank you ma’am for being so patient with me, give me just one more moment please”.

For the sixth time in less than a month I am on the phone with Orange, trying to get out of paying a 150 euro fee I was informed should be half as much.

The man on the other end of the line speaks from a script in a robot-like voice, insists on calling me “ma’am”, and takes his sweet time while I’m paying something around 45 cents a minute to be assisted in English.

After insisting that the fee is “unacceptable!” for about half an hour, he informs me that someone will get back to me within three days to discuss my eligibility for a refund. 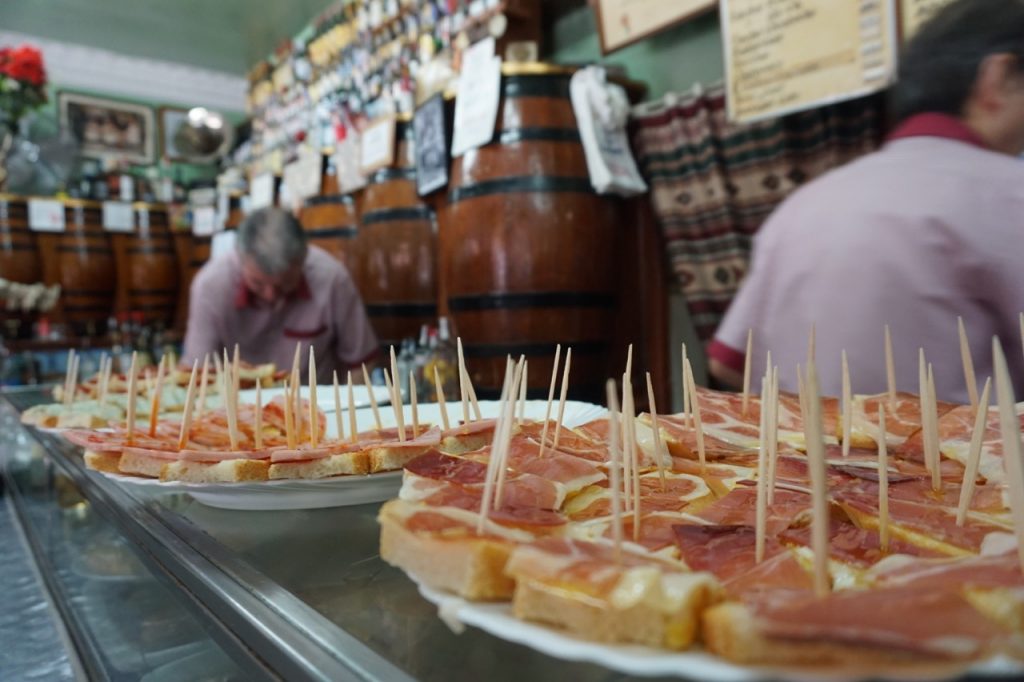 When I say thanks, he replies “you are very welcome” making it sound like he just did me a huge favour (not like it was his job or anything).

At least he is not calling me a “f***ing annoying client” like I overheard his colleague do a few weeks back.

But in fact, robot-man seems like a decent guy. He is nowhere near the top of my list of mind-numbingly mediocre Spanish customer service experiences, such as:

Sound familiar? Of course it does.  My friends and I have even coined a term for it: Blatantly ignored by the store clerk for 25 minutes and then borderline insulted when asking for assistance?

My friend, you’ve been spained.

The horror stories are of course many (hint: this is definitely not the first article of its kind), and they more or less all confirm that many Spanish businesses don’t seem to subscribe to basic business logic.

And not only do they not care about your money, they think you are the crazy one.

Who’s the crazy one now?

This is why being spained is so excruciatingly frustrating: there is not even the slightest sympathy to be had. Trying to convince that gym receptionist that letting my friend in to try the facilities would be mutually beneficial was actually impossible (believe me, I tried twice).

She couldn’t be less bothered about signing new clients, and she refused to acknowledge that having phone numbers (written down at a single point in time) as sole identification method was an insane policy to begin with.

In fact, she did nothing to hide the fact that she found me completely ridiculous for insisting, excessive eye roll and all.

I’ll admit that to a certain extent, there is a no-frills casualness to Spanish service that can be pretty fantastic, in all its “ponme una caña!” glory.

And yes, there are places with excellent service too. It’s just… they are so rare. The theories as to why this is the case usually revolve around variations of in “Spain you work to live, not live to work”, which, in all fairness, is probably what makes most of us spend years and decades in this country to begin with.

Some are lamenting the loss of Spanishness in the city. Others, waiting for things to change. Looks like we still can’t have it all, folks.

So, while we pray for the customer service revolution to reach Spain (and do our part to speed up the process one Yelp review at a time), let’s let it all out and rant, shall we? What has been your worst spained experience so far? Let us know in the comments!

Oh, and what about Orange? After two more phone calls (and a sarcastic tweet!), they eventually got back to me, declaring that they would pay me back the money. About a month later, the money actually arrived.

[Note from Mr Chorizo – Thanks to Klara for writing this article about Spanish customer service. Being completely ignored by waiters is one of those aspects of Spanish life I’ll never understand or get used to. What do you think? Let us know here in the comments… Thanks! And for much much more, check out Cultural Differences between Spain and the US or my own article about adventures with customer service in Madrid.]

Accidental madrileña since 2012, I believe in feminism, the internet and aircon. Oh, and also ABBA.