Adventures in the UK: Mr Chorizo goes to London

How did I manage to live in Europe for more than a decade without visiting the UK?

Good question. Being dead broke for most of that time certainly helped. Also, why leave Spain to spend your holidays somewhere where the weather is so famously bad?

In any case, I recently found myself (for various reasons) up close to the Arctic Circle, first in Edinburgh, and then in London.

Adventures in the UK: Edinburgh

The first few days of the polar expedition were in Edinburgh.

And one of my first acts upon arriving was to drink a couple pints of beer and tuck into a plate of haggis. (It was nothing special… you can barely taste the sheep’s lung.)

Other than that, Edinburgh was notable for the huge monuments around town to important Scots, the spooky dark vibe, the freezing wind and rain, and the cemeteries. 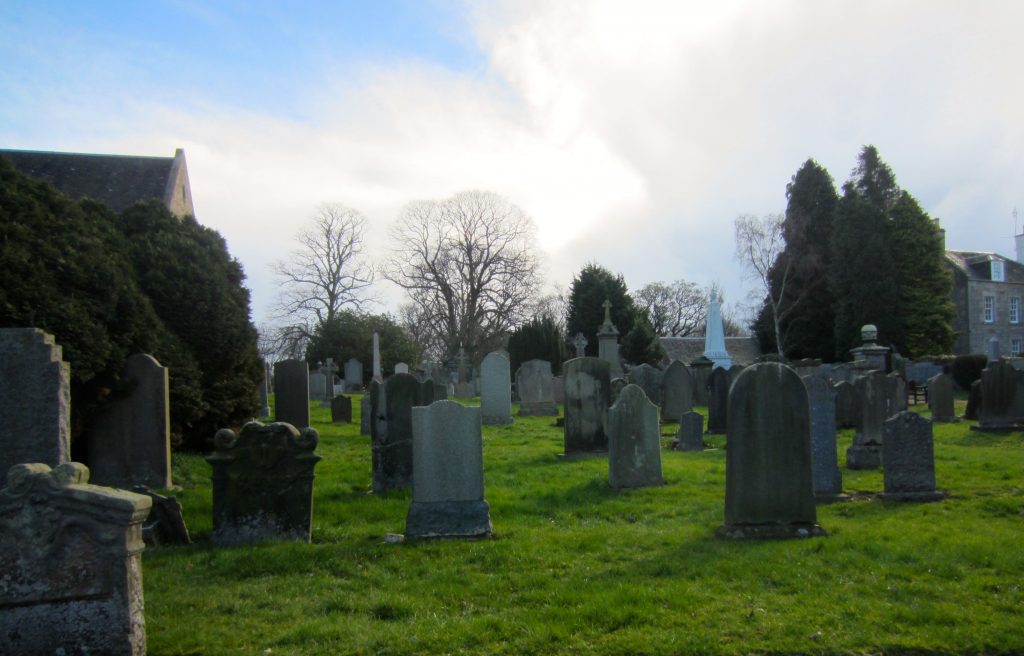 The weather wasn’t great, but I still managed to visit some nice places: Hollyrood Park outside of town is a couple of big hills you can climb, and Cramond Island is a little patch of rocks and grass you can walk to across a causeway.

A sign at the beginning of the causeway tells visitors that they can be be trapped on the island by rising tides in as little as 90 minutes, and indicates safe crossing times for the day. (The freezing rain and harsh wind made me glad I wasn’t spending the night.)

Other nice things: the National Gallery has some cool paintings, the transport is pretty good, the whisky is excellent (but expensive) and the people are really friendly.

That last point is especially interesting, because I was expecting a nation of angry Groundskeeper Willy type Scots. But in reality, they seemed pretty chill.

Careful with the pronunciation of Edinburgh, by the way… I remember a Scottish girl tearing me a new one back in the day for daring to pronounce those final consonants. “Ignorant American!” she shrieked. “Try learning about something outside your own backyard…”

Another thing to be careful of: Scottish banknotes. It’s a bit complicated, apparently, and nobody I asked was able to explain it, but Scottish pounds are not necessarily going to be accepted in England. Apparently (according to Wikipedia) they’re not legal tender, and can be accepted or not at the discretion of merchants.

Which is kind of silly, considering that officially they’re worth exactly the same as the English pound notes. But apparently the legal tender thing is more complex than I imagined. The ticket machine in the London Underground refused to accept my Scottish pounds. So I spent them on beer. Mr Chorizo wins!

And on to London

After three nights in Edinburgh, it was time to head to London. The train left at about 2 PM on Monday, and went all the way down the East Coast.

The English countryside is about what you’d expect: flat, green, and covered with sheep.

At a town called Durham a girl got on and stood in the aisle hesitantly.

“No worries.” I had heard that the English say “sorry” a lot. “Lemme just move my stuff.”

She was sorry because my bag and coat were occupying her seat.

As she tried to put her suitcase under the seat in front of her, it bumped my foot.

“No need to apologize.”

The train pulled out of the station and continued its journey to the south, sun bursting through the clouds at times to show off the green fields of England.

Apparently there had been a big storm the day before, because at the next station they announced there would be delays due to some downed wires. The train guard was very sorry about the whole thing, but we might be stopped for a while.

I asked the girl next to me if this was typical. “It’s my first time in England”, I explained.

“Oh, no… I’m so sorry! I apologize for my whole country. Our transport is terrible!”

Meanwhile, the train stopped for about half an hour outside of god-knows-where. The train guard came on the PA and said “I’m truly sorry, but we’re experiencing some delays as we wait for a track to open up.”

Later, “I’m very sorry, but we’ve pulled off onto a slow track to let a faster train go by.”

Finally, “I’m very sorry, but there’s only one active track heading into the north of London, so we have a backlog of trains and it might take us a while to arrive in the city.”

We ended up being about two hours late, but it still beats the transport experiences I’ve had in Italy and Hungary. (Spain’s train systems are still the best, apart from the occasional disaster.)

Finally, I arrived in London, where restaurants close early and barely anyone speaks English.

The shocking thing about London is this: it’s much bigger and just as busy a city as Madrid, but nobody’s running into you.

You can walk around without constantly dodging people who are apparently unaware that the physical world is occupied by other human beings. They see you coming and you both make that small but necessary effort to move out of the way. (Attention, Spaniards: It’s not that hard!)

And besides that, the city is epic! 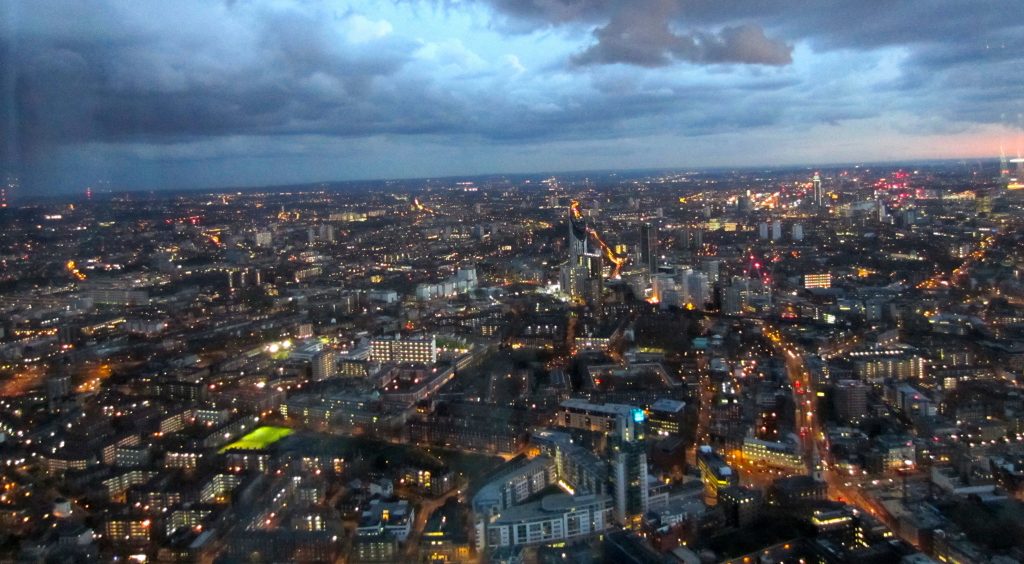 That’s the view from the Shard, the tallest building in the European Union.

While there, I crossed at least one thing off my bucket list: I went and saw the Parthenon Marbles and Grecian Urns at the British Museum. Didn’t have time for the others – visiting Oxford and Cambridge, going to Churchill’s house at Chartwell.

But hey, that’ll give me something to do next time I go.

I also got to spend time (drinking) with a lot of cool people. Gloria from The Blog Abroad was there, and so was Olly Richards from I Will Teach You a Language.

I also met Lucy, the YouTuber (as they’re calling us these days) from English with Lucy. She’s just starting out, but I’m sure in a few months she’ll be a YouTube Superstar way beyond what my hard-working alter ego Mr Daniel has managed to become these last few years.

And finally, Ioanna, who works at a fantastically expensive gym in South Kensington. She’s a bad-ass personal trainer, who I met up in the Netherlands last year. She’s preparing for a bikini competition, which involves cutting calories, but she was still able to join me for a protein-heavy breakfast.

Not much else to say, except that the UK seems like a promising destination for future travel, and that I need to work harder so I can afford such extravagances as euro-to-pound conversions and wildly expensive British beer the next time I go.

P.S. Any tips for UK-bound travellers? Hit me up in the comments… Thanks!