Hey Mr Chorizo, where you been at?

I missed you too.

Honestly, I haven’t been doing much lately – unfortunately, it’s my hard-working alter-ego Mr Daniel who’s been calling the shots around here.

Mr Daniel has been working basically full time, and in his free hours dedicating himself 100%, balls to the wall, to his publishing empire.

In fact, he’s just finished his newest online course, which you can get for a great price right here: Inglés Básico: todo lo esencial para hispanohablantes. 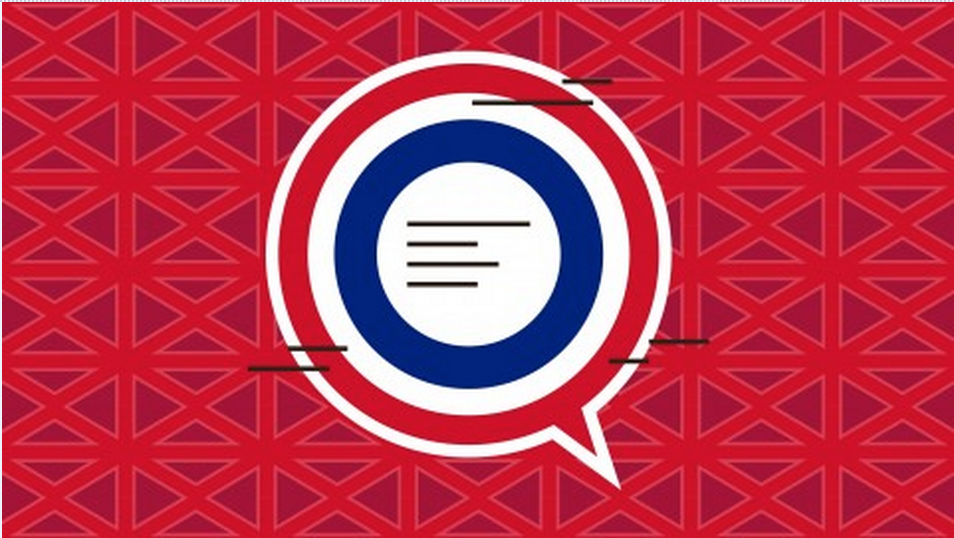 That’s the cover, made by the brilliant Udemy design team. I told them to go with US/UK flag red white and blue, and they sure did.

Really, you can’t argue with his results. He had a viral article. He celebrated 5 years on the internet. And he’s just 4 weeks away from “retiring” from his day job to focus on more lucrative projects.

So it’s generally been a pretty good year for hard working and responsible alter-egos.

But unfortunately, these projects have forced Mr Daniel to lock me, the fun-loving, cholesterol-consuming, occasional-siesta-taking Mr Chorizo up in the mental broom closet.

Soon I’ll be out. And running the show again.

When Mr Daniel declares victory over the Spanish labor market, I’m going to have a hell of a time.

I’ve already got plans to go out to Eastern Europe (finally), to marry Taylor Swift (as soon as she figures out who I am) and to do a personal training course in Haarlem with Al Kavadlo and his brother Danny (no, not Harlem, New York, the real Haarlem with a double A).

And it’s all happening in just four weeks.

P.S. Just go and buy the course already. It’s 37 bucks, which is like nothing. Also, you’d be helping me to stock up on dollars in anticipation of the Eurozone’s imminent collapse. Which, of course, will be brought on by Greece’s impending zombie-debt apocalypse.

P.P.S. If you need reasons, head over to 6 reasons why you should give me money. If that doesn’t convince you, you really are a heartless, soulless husk of a human being.

P.P.P.S. Just kidding. I love you. Now send me some skrilla.

Updated! I did the Progressive Calisthenics course up in Haarlem, it was awesome. Also, I declared victory over the Spanish labor market… For now. Life is good!