Poetry has been around for millennia, but, of course, not all poetry is created equal.

There are, even today, serious sonneteers who can knock out 14 lines of iambic pentameter about the transience of springtime. And then there is rap music.

No, the danger to our young people is (as I’ve mentioned before) the horror which is colloquial English.

I would go so far as to say that colloquial English as a whole should be abolished, and everyone—rich, poor, or “middling classes”; black, white, Asian or Chicano; man, woman or child—should be forced to speak like a college textbook.

Or better yet, like John Donne. Now there was a poet!

Unfortunately, Donne died in the 17th century, and he has been replaced in the mind of the commoners with some truly unsavoury wordsmiths who, these days, call themselves “rappers.”

They pen crudely rhymed verses and set them to music. And yet, despite using a wide range of inappropriate vocabulary, they somehow manage to sell millions of recorded copies of their oeuvre to today’s youth.

It’s quite a sad state of affairs that a man like Kanye West earns millions per year when the literary world is full of serious Sonneteers who can barely make ends meet on their meagre poet’s salary. 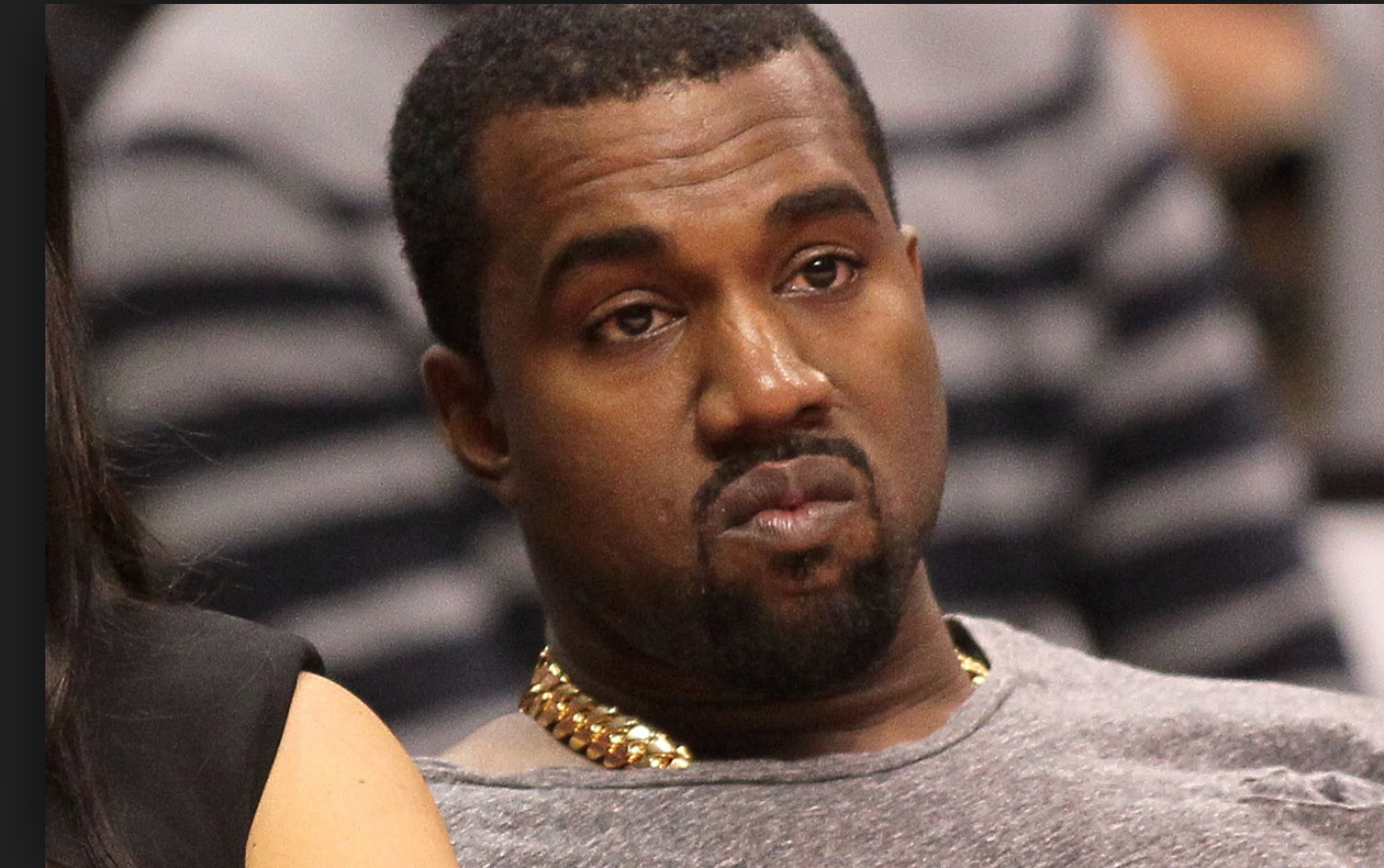 John Donne he is not. He’s not even John Keats. Yet unfortunately, he is considered a “poet” by today’s youth.

Like the expurgators of past centuries who removed all references to buggery, face-fucking and paedophilia from the old Greek poetry, I propose a general expurgation of “rap” so that it may be palatable for a general audience. If the youth refuses to read Donne, let them at least read an expurgated Sean Carter.

Mr Carter, also known by his artistic name, Jay-Z, is one of the most popular of these pseudo-poets. And to illustrate just what is possible, I have taken the liberty of removing all colloquial usage from a section of Mr Carter’s “classic” rap abomination known as “Big Pimpin”.

Lend me your ears, countrymen! Rap music will finally be suitable for human consumption, with the help of some censorship from a true poet:

“When a woman dares complain about my admittedly harsh relationship management tactics, I am quick to leave her for another. Indeed, Madam, I am, as they say, rather heavy-handed with members of the fairer sex. In fact, I keep many women on-call until the moment when a bout of concupiscence overcomes me, at which point they may be offered the opportunity to fellate me in my automobile. Many fair maidens wish to force me into matrimony, so that I will be legally obligated to give them 50% of my net worth if we should someday part ways. However, Madam, simply because you are well-versed in the kamasutric arts, it does not follow that I should give financial support to your lavish lifestyle.”

This is clearly a step in the right direction, however, many astute readers will surely be offended at the poem’s expression of a healthy male libido.

The suppression and eventual prohibition of the male libido is of course a noble cause which should be taken up by all, but if I were to expurgate these verses of all content which might be construed as a glorification of the phallocracy, very little would remain.

Some may say that the abolition of colloquial English and the bowdlerizing of poetry is not an important issue in these days of economic crisis, war, instability, environmental destruction, and widespread inequality. But I propose that:

1) A strict application of Orwellian grammar

2) A policy of insulting, humiliating, shaming and ridiculing all those who differ in their opinions even slightly

Will together create the type of peaceful, loving, harmonious society which we all wish to see, in which conflict will be rendered impossible by sheer grammatical and lexical impossibility.

Those who would make the rebuttal that my policies are little better than a Stalinist or Maoist persecution of dissenting opinions will be welcome to express themselves fully in the Adventure and Outdoor Fun Camps for Linguistic Dissidents I’m setting up in Siberia.

P.S. I originally wrote this somewhere else. I’m putting it here now because I kinda like it, and (more importantly) because I’ve found out that Jay-Z himself has an expurgated version of Big Pimpin’ in which he replaces our favourite four-letter monosyllable with “hug”. Good work Mr Z! Poets everywhere thank you!