RIP Uncle Emilio (Don’t You Get Any Ideas, Buffett!)

Some people are rabid Steve Jobs fanboys. Some people fantasize about rubbing Ronaldo’s abs or sitting in a hot tub with Iker Casillas.

But I, your gracious host–always a contrarian–am a fan of great investors. I’d be happy to share a hot tub with Warren Buffett or George Soros. What they lack in abdominals they more than make up for in wisdom.

So last week was a bit sad for me, as Spain lost one of her best investors and most brilliant minds: Spain’s Uncle Emilio–AKA Emilio Botín, President of Banco Santander.

Botín came from a long line of bankers. He became president of Santander in 1986 taking over from his father. Back then, it was the only 7th largest bank in Spain–and one has to imagine that Spain wasn’t quite a global superpower back then either, long before the Euro and barely a decade after the end of the dictatorship.

Now, Banco Santander is the largest bank in Europe, and one of the largest in the world. How did he do it? More importantly, how did he even have the balls to try?

Well, the man was a badass, and a real hustler. 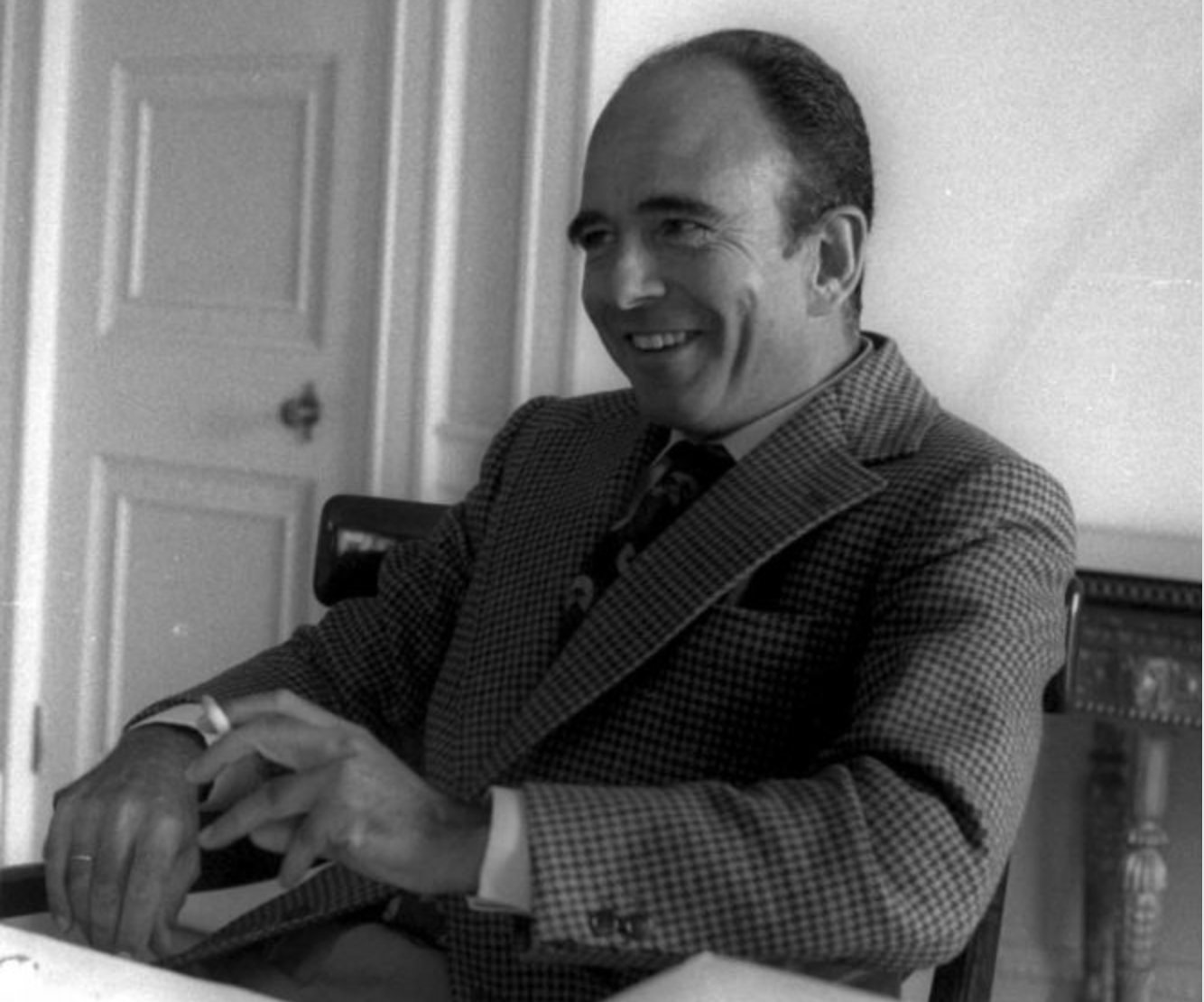 Emilio Botín in 1985. Photo from El País. Apparently all Spanish guys spent the 70s and 80s wearing that same jacket, with a cigarette in their hand.

His investment strategy (at least what I know about it) reminds me of Uncle Warren (AKA Warren Buffett)–buy good businesses at a moment when they’re going through difficult times, and you can get them at a discount. That’s how he got into almost all of Latin America (especially Brazil), Poland, the US and the UK.

All through the past several years of crisis, Santander has been one of the most solid banks in Europe.

Also, according to his brother, Botín didn’t care at all about money. He cared about the game. Which I really respect. According to this article in El País, he was a fan of Sun Tzu and The Art of War, applying battle strategies to the cutthroat world of banking.

If you’re in the city of Santander you can see Uncle Emilio’s house. It’s an old palacete, overlooking the beach on top of one of those great Santander cliffs. 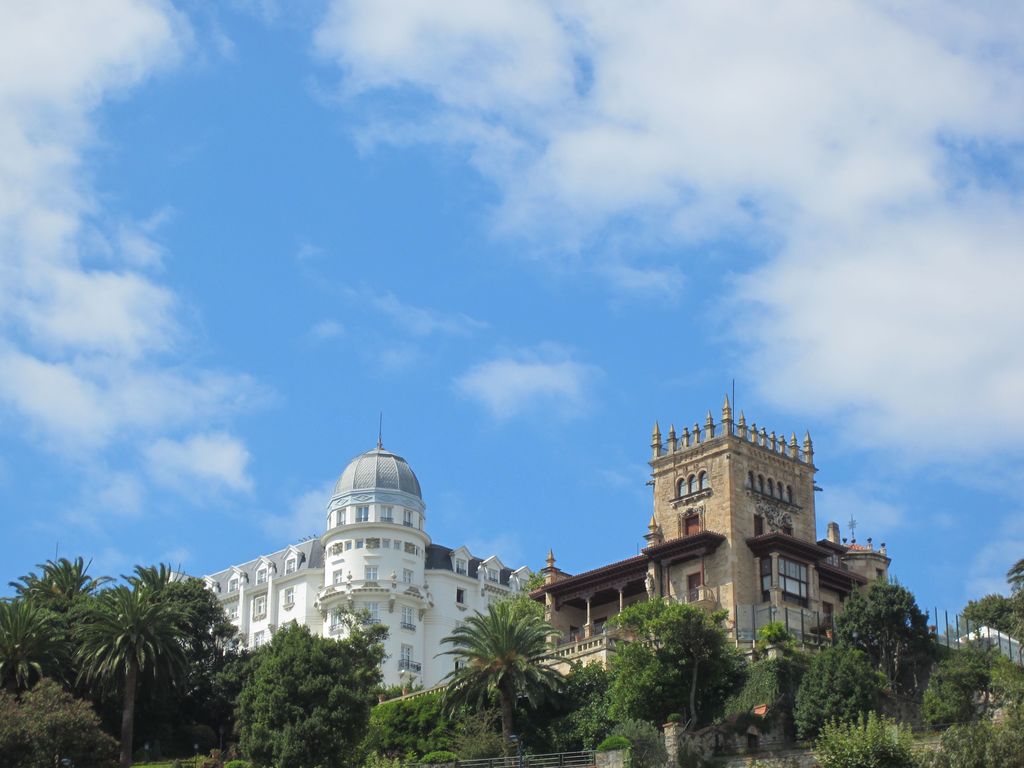 There she is. Botín’s house, with the Hotel Real behind. Photo taken by me, from Playa de la Magdalena.

A fun fact is that he was descended from Marcelino Sanz de Sautuola, the amateur archaeologist who discovered the Cave of Altamira, which contains the first example of prehistoric cave paintings ever discovered. Those bison that are on the first page of your Art History textbook are probably from Altamira.

Well, I have to say I was shocked and saddened by the news of his death last week. I was really hoping he had another 10 or 15 years in him. And I’m hoping the same thing about Warren Buffett.

So, Uncle Warren, don’t get any ideas. The investing world needs you!

Banco Santander will be carried forward by Emilio’s daughter, Ana Patricia Botín. She is, according to all accounts, an extremely intelligent and highly competent woman, and I hope she can fill those big-ass shoes her father has left behind.

P.S. The last few years, it’s become fashionable to hate the banks. I have sort of mixed feelings about the whole thing, because a lot of these bank-haters are clearly morons who don’t understand how money works. They apparently never stopped to think that the bank gave them a 40-year mortgage not as a public service, but as an investment. And now they’re blaming the bank for their own stupid decisions.

P.P.S. I guess I can’t write this article without mentioning the famous video Emilio Botín Hablando Inglés. His accent, obviously, is terrible. But I forgive him. Being one of the best in the world at anything means you’re not going to have much time to take English classes, I guess. Haters gonna hate.