6 Reasons Why You Should Give Me Money

Teaching English is, of course, a seasonal enterprise. In January, everybody decides that this will be the year. The year they finally become bilingual (and ideally before June).

However, they’ve just spent all their disposable income on prawns (yes, prawns) over the never-ending Christmas, New Year’s and Epiphany season.

So they start in February.

Everything goes pretty well for a few months. Most of them come back after Holy Week, many with suntans from hanging out at their parents’ beach house in Benidorm.

However, around May, everybody just starts getting lazy. They’d prefer to be sitting in the park with a litrona.

In June, the public swimming pools open and all is lost.

There goes your income!

The uninformed think having 3 months of holidays is somehow glamourous, however, they are also thinking that I’m getting paid for those three months of holidays. Or that I still live at my parents’ house and don’t have a lot of expenses.

Anyway, the free time is great, but a gentleman like myself also spends the long hot summer watching his bank balance dwindle, gradually approaching zero.

Well, it could be worse – at least I have my shit together enough to have a bank account. Many teachers in my situation are furtively counting the bills in their “secret money sock” and wondering if they can afford to go out for a kebap this week.

So with no further ado, I present:

6 Reasons Why You Should Give Me Money

1. Because Leffe Blonde is sooooooo good, but it costs 4.90 euros for a pint. Actually, until you’ve come to the terrace of Covent Garden Pub with me and had a pint of Leffe on a hot day, you haven’t really lived.

2. Because apparently, immigrants are supposed to get all sorts of free money. At least, that’s what Spanish people think. I’m still waiting for my first check.

Incidentally, one of my weirdest Metro de Madrid experiences involved an angry alcoholic begging for change one morning. When nobody gave him any, he started insulting all the foreign people nearby “¡Inmigrantes! ¡Solo venís a chupar del sistema!” Interesting sentiment, coming from a beggar.

So hey, I’m an immigrant. Send me some cash, yo!

3. Because I promise to give a lot of it to the IRS. Now that I’m a fancy online guy, with a publishing empire that has Rupert Murdoch trembling, I have to pay Estimated Tax.

If you have a paycheck like a normal person (God bless you), you might not know about this, but we self-employed types get to pay our taxes quarterly.

4. Because being slightly famous on YouTube isn’t even enough to pay for my internet connection.

Actually, doing a rough calculation, it looks like if I had about 100,000 monthly views on youtube, I could pay my internet and phone bill, plus maybe go out for a couple pints of Leffe.

But with my current numbers, I’m not even close. Anyway, go watch some videos. you might learn something. My channel is youtube.com/MrDanielWelsch 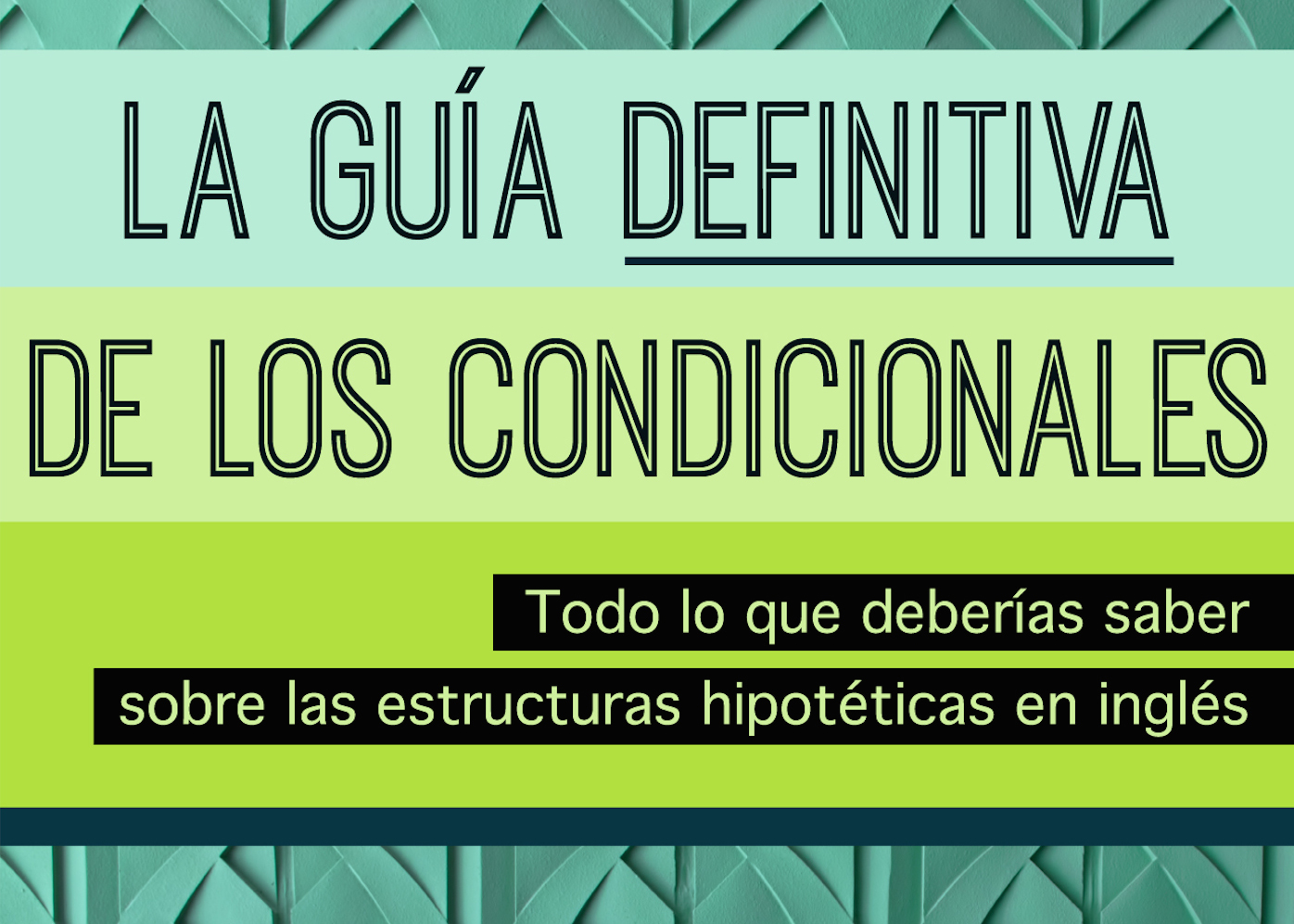 5. Because my new online course is AWESOME. No really. It’s about 2 and a half hours of conditionals. Just conditionals. Because that’s my exciting life. So go increase your employment prospects and desirability to members of the opposite (or same) sex by learning how to form some conditional sentences. Thank me later.

6. Because austerity sucks. Is your country in the middle of an austerity plan imposed by Angela Merkel? If not, send me some money! Be charitable (or solidario, if you prefer) and give me that red-hot liquidity injection now!

In conclusion. This is all just sort of a pitch for my awesome new online course. You should totally whip out your credit or debit card and go spend some money on my online store, for example, right here  –>> Ebook 6 Pack (make it easy on yourself and just buy one of everything)

P.S. Lists are still cool, right? This’ll go viral and the skrilla will just roll in… Or have I become one of those inane listmaking guiri bloggers? Oh wait… I always was one!

P.P.S. Whip out that credit card and go here. I promise to spend any money I earn on booze and high-cholesterol animal products.

P.P.P.S. Injecting liquidity is a real thing that economists talk about. The part about it being red hot, well, that’s my sexy imagination. Ew. Maybe it’s better you just send money.

P.P.P.P.S. Whether or not you send me money, go have an awesome day! Being broke in Spain is better than most other things that could happen to a person. So enjoy life. Eat, drink and be merry… for tomorrow we may die.