A Kindred Spirit in the Guirisphere – Mapping the Peace

I somehow came across the blog Mapping the Peace last week.

Wow! This guy is hilarious!

An Australian language assistant living somewhere in Malasaña, he has an ironic outlook on expat life matched (perhaps exceeded… ahem!) only by yours truly, the one and only Mr Chorizo.

The guirisphere, of course, is full of 22 year old Califonians who are stumbling around Europe, drinking sangria, butchering the Spanish language, occasionally feeling homesick, and of course blogging about it.

They make lists of rooftop bars, they make lists of easy day trips from Madrid, they take photos of themselves jumping in front of a sunset, and they probably follow that by making a list of the best places to take jumping sunset photos.

I know what you’re thinking. You’re thinking, “Damn, dude, relax. They’re just kids. Where do you get off feeling so superior, Mr Chorizo?” 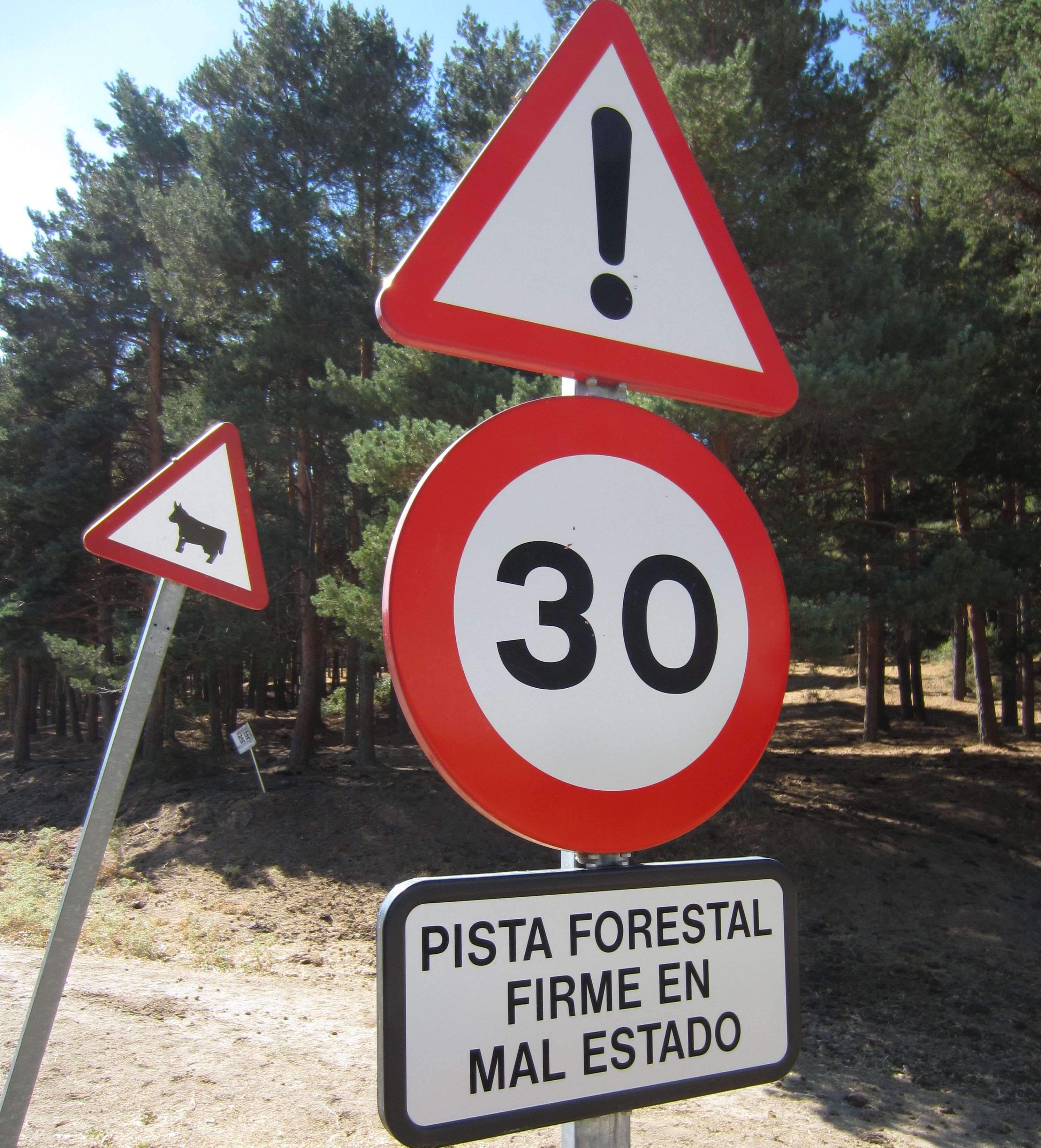 Warning: you may be a lame list-making expat blogger (and incidentally, so may I). Photo by me.

Well, friends, I’m 31 years old, and when I was 22 and ignorantly stumbling around Europe, we didn’t have blogs. If we wanted to share our feelings about exploring a new country (just the thought of it now makes me shudder) we wrote zines.

Look it up, youngins.

I myself wrote several. I laid them out with an exacto knife and glue stick, copied them at Kinkos, put them in envelopes, and used the Postal Service to distribute my inanity to an audience of dozens. Dozens, it must be said, who had previously sent $2 cash to my PO Box in Tempe, Arizona. How times have changed!

In other words, friends, I’m not superior. But any copies of what I wrote back then are (probably) lining a birdcage somewhere. Most likely in Portland. Thank God!

Well, back to our friend Mapping the Peace

I highly recommend Mapping the Peace. As long as you’re there, check out his article about getting robbed, and the top 5 most ridiculous complaints by expats in Madrid.

Also, try Dear friend, thanks for all your Facebook updates while you are travelling.

I’m just gonna copy and paste about half the article here, it’s so fucking hilarious:

Who knew there were so many Mark Twain quotes on travelling? Thank you for sharing all 221 of them. These quotes not only helped to enlighten us friends on the benefits of travel, but also to confirm that Mark Twain himself would have approved of your decision to leave your comfortable job as a barista to go travelling abroad for two and a half weeks. And what a brave step, to leave a safe country, only to risk it all by journeying to new cities, confronting and befriending new peoples, connecting to new and diverse Wi-Fi signals, some not as protected or precipitous as those signaling from back home.

Your descriptions are so expressive. For instance, you described Turkey as this amazing place filled with buildings, trees, people, culture and food. It doesn’t sound like anywhere else in the world! With every new photo that you post, it’s like a story that says, “yes friends, I am having the time of my life, but I need to know that you know that, so here’s another 1000 more.”

Thanks, Mapping the Peace! I don’t know your name, but I’ll certainly buy you a beer one day. How ’bout somewhere that’s not Malasaña? Hit me up.

P.S. Yeah, I invented the word guirisphere… Whaddya gonna do about it? Leave me a comment?