Cercedilla Article on Vaya Madrid, and Quotes for Hemingway’s Birthday

Well folks, I have a new article on Vaya Madrid these days.

It’s about Cercedilla, a lovely town up north in the mountains. The title is Escape the Hustle and Heat of Madrid in Cercedilla.

Update: Vaya Madrid’s gone, and the article is on here now.

And you should really go. I’m surprised I’ve never written about Cercedilla but here’s an article about Manzanares el Real (with real mountain goats!) 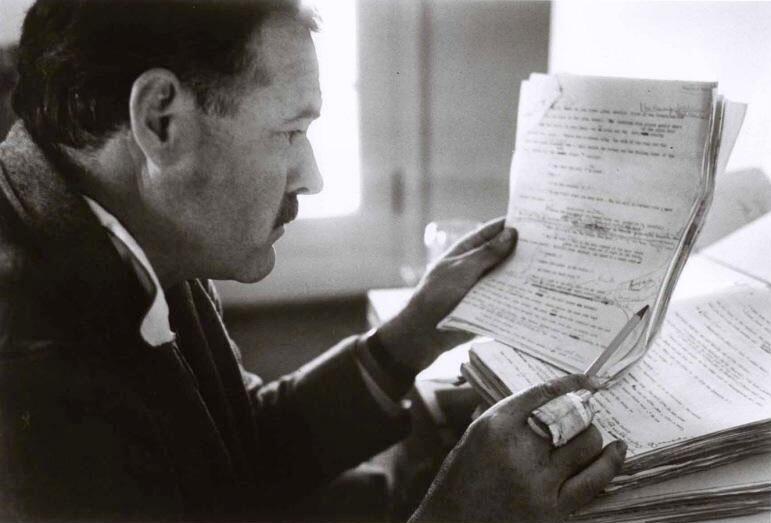 Or my personal favorite:

And let’s not forget this gem from a letter to Fitzgerald:

“I wonder what your idea of heaven would be — A beautiful vacuum filled with wealthy monogamists. All powerful and members of the best families all drinking themselves to death. And hell would probably an ugly vacuum full of poor polygamists unable to obtain booze or with chronic stomach disorders that they called secret sorrows.

“To me a heaven would be a big bull ring with me holding two barrera seats and a trout stream outside that no one else was allowed to fish in and two lovely houses in the town; one where I would have my wife and children and be monogamous and love them truly and well and the other where I would have my nine beautiful mistresses on 9 different floors and one house would be fitted up with special copies of the Dial printed on soft tissue and kept in the toilets on every floor and in the other house we would use the American Mercury and the New Republic.”

“Every day above earth is a good day.”

“Poor Faulkner. Does he really think big emotions come from big words? He thinks I don’t know the ten-dollar words. I know them all right. But there are older and simpler and better words, and those are the ones I use.” (Personally, I couldn’t agree more. See Against the Horror which is Colloquial English.)

“Happiness is often presented as being very dull but, he thought, lying awake, that is because dull people are sometimes very happy and intelligent people can and do go around making themselves and everyone else miserable.”

And the story The Short Happy Life of Francis Macomber in its entirety. Also, several other stories in his collection. Just get the book on Amazon.es: Short Stories of Ernest Hemingway.

Looking for more? How about this: Books about Spain and Madrid.

Have fun… And pour one out for Big Poppa!