Gotta hand it to the European Union. They’ve always got some new scheme to keep Europe afloat. This week it’s calculating the contribution that sex and drugs have on national GDPs.

Spain, of course, has a lot to gain by bringing their massive underground economy above board. The official economy (as any prostitute, English teacher, or small business owner knows) is nonsense.

Small businesses all around work just like the Popular Party, with the official accounts, which are presented to the Tax Ministry, and then “la contabilidad B” which tells the real story. Large companies have more legal ways of getting around the system, and politicians can create laws to retroactively make whatever they did last year legal. 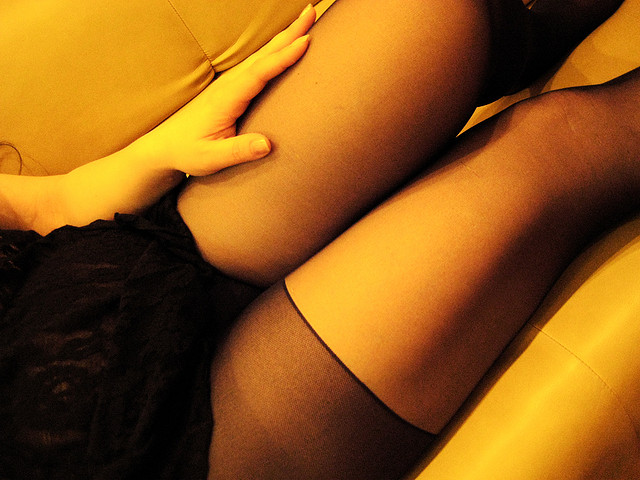 According to my own unofficial estimates, damn near everybody is participating in the underground economy somehow.

But if the National Statistics Institute manages to bring sex and drugs into the above-board economy, it will raise the GDP, thus lowering the debt-to-GDP ratio that Europe has been bitching about for so long. And all that without building a single factory or creating a single new job… Thanks to coke and hookers, things which the Spanish love anyway.

According to this article in the Guardian:

Most estimates put the number of sex workers in Spain at 300,000 – five times as many as are estimated to work in the UK – and, in a 2009 government survey, 39% of Spanish men said they had paid for sex.

That means that perhaps 10 billion euros per year is moved by prostitution, plus another 5 or 6 billion by illegal drugs. In all, we might get a 1-2% bump in the GDP if everything goes well.

So, Spaniards, take heart! Next time you’re getting your knob polished by a local housewife-turned-prostitute, know that you’re doing your patriotic duty–you’re raising Spain out of recession!