How living abroad can mess with your head

Living abroad can really mess with your head.

What happens when you move abroad? Can you become a totally different person just by changing your environment?

In my experience, yes, you can.

I myself, when I moved to Spain, went from being a painfully shy, bicycle-riding vegetarian to a talkative, metro riding pork aficionado in the space of a couple of years.

Now, I barely recognize the guy I was before – dear god, what an asshole!

(But to be fair, the 21-year old Mr Chorizo would probably say the same thing about the current “me”.)

Anyway, the other day, a friend on facebook turned me on to an article by Chelsea Fagan on Thought Catalog. Called What Happens When You Live Abroad, it talks about the changes in a person’s personality that can come about through living in a foreign country.

I don’t exactly agree with everything she says.

For one thing, I’ve never spent a single minute longing for Arizona – but that says more about Arizona than it does about the article.

Longing to go back to a suburban hellhole in the middle of the desert? Please!

What happens in your head when you’re living abroad

However, she does talk about about a very interesting point that I’ve noticed: a lot of your habits, beliefs and personality are just reactions to your environment.

People do and believe whatever their social group finds acceptable, and this varies widely from place to place. 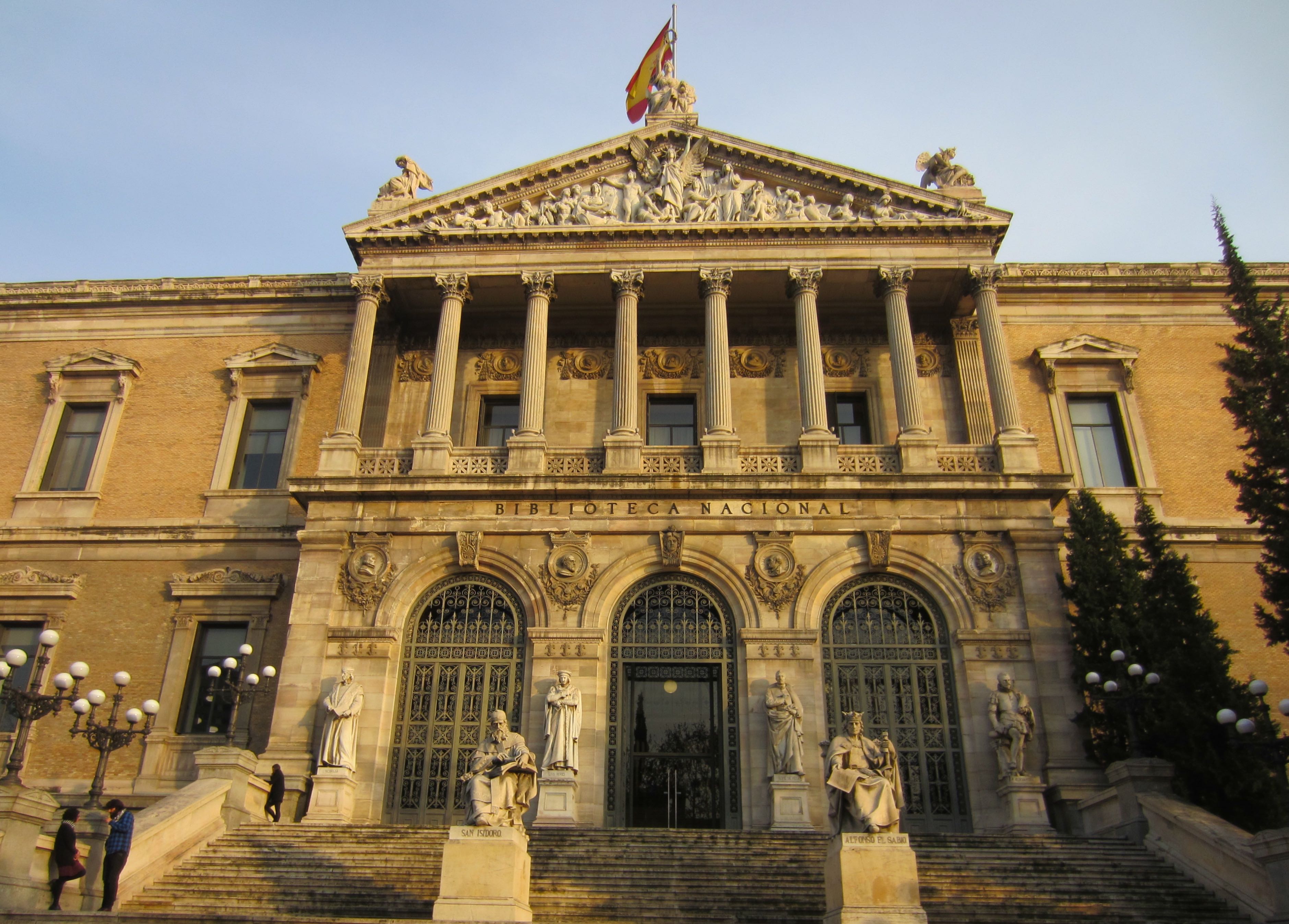 The National Library here in Madrid. I used to spend a lot of time there, reading books. You know… in the days before everything worth knowing was on the internet.

I spent a few mind-blowing hours at La Biblioteca Nacional  here in Madrid researching personality psychology one time, and the main thing that stuck with me was this definition: personality is the tendency to respond similarly each time you’re in a similar situation. Consistency in behavior over time, basically.

And in fact, when you’re put in a totally new situation, you don’t really know how you’ll respond until it happens.

I know you think you can predict your response. But if you’re anything like me, you’ll be wrong a lot of the time.

What does this have to do with living abroad?

Moving abroad puts you in new situations every day for months on end, which can create a huge disconnect with who you thought you were.

If you add in speaking a different language, it’s even more extreme.

Fagan, in her article, also mentions the undeniable fact that while you’re living abroad, “real life” back home is going on without you.

Everybody you grew up with is getting married, having kids, struggling with obesity and divorce.

They’re becoming semi-famous musicians (I used to play with those guys before they became Peachcake), corporate execs, engineers, yoga teachers or boring pencil pushers of one kind or another.

And for the most part, they’re all still hanging out together: monolingual, badly dressed, and dating or married to people they once disliked in high school.

It creates an existential dilemma that I’ve thought about many times.

My own existential crisis living in Madrid

When I was finally ready to get the fuck out of Dodge back in 2004, all the well-meaning local ignorami tried to talk me out of moving abroad.

Surely I’d be kidnapped by Al Qaeda the moment I stepped off the plane.

San Francisco was supposed to be nice, and I could live  some sort of utopian extreme-liberal pseudo-European life there, without the risk of foreign travel. And of course, Portland – why, everybody was moving to Portland!

What would have happened if I had taken everybody’s advice? Would I have been happier in a US liberal ghetto? Would I have ended up teaching yoga instead of teaching English? Would I be working behind the counter at a vegan deli, struggling to pay the rent for a studio apartment in some city that actually has public transport?

Would I be dating a woman who has a feminist critique of everything? Would I still be an undernourished (and thoroughly depressed) vegetarian? Would I be riding a fixie and drinking craft beer?

I will, quite simply, never know. In the end, these ten years in Madrid have gone by as time goes by anywhere else.

And you can only be in one place at a time.

Life back on the ranch…

Now, I try to imagine moving back to Phoenix and it’s nearly impossible.

I can form a mental picture of myself sitting on the sofa at my mom’s house, probably 7 miles away from the nearest bus stop or bar, bored out of my skull and feeling like Robert De Niro in the opening scenes of Cape Fear, doing pull-ups on the frame of his prison bunk bed – “Just wait till I get the fuck out of this place, I’mma show y’all.” 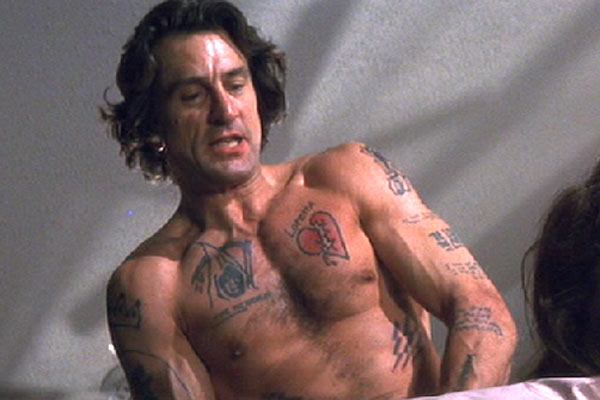 Your humble author, Mr Chorizo, after just two weeks back in Phoenix. Prison tattoos and all!

After ten years living abroad, expat life is my “real life” and what happened before is irretrievably lost – I for one have no desire to go back to my suburban wasteland so I can marry some girl from my high school.

And what is real life, anyway?

You might as well spend your life in a way you enjoy… whether or not it fits the cultural expectations you grew up with.

How has living abroad changed you?

Hit me up in the comments!

P.S. Not everybody changes a lot when they move abroad, of course. I think that in my case, being 21 years old had a lot to do with it. See also: 4 Things I Wish I Had Known About Life in Madrid. And a newer, more civilized article than this one, right here on the Chorizo Chronicles: 3 ways living abroad changes you.

P.P.S. Updated, Feb 2017 – I really don’t think about how living abroad is messing with my head anymore. It’s been more than 12 years, and I’m still not contemplating going back to Arizona. Anyway…