I don’t watch a lot of movies, but this one is fantastic. Searching for Sugarman is a story about a musician named Sixto Rodriguez who recorded two albums in the early seventies before disappearing from the scene entirely.

However, unbeknownst to him or to anyone else, pirated copies of his records were becoming anthems for the anti-apartheid movement in South Africa. God bless piracy!

His fans there considered him to be bigger than Elvis, bigger than Dylan, bigger than the Rolling Stones–but they knew nothing about him as a person. 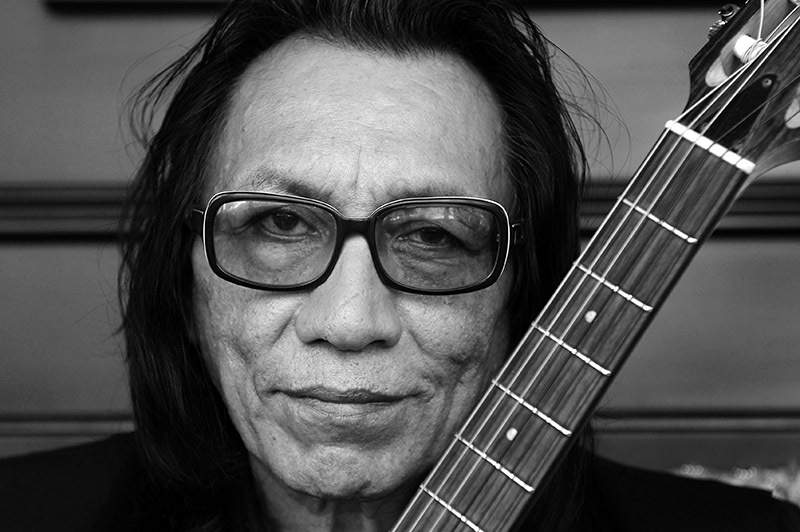 South Africa was effectively cut off from the rest of the world at the time, due to foreign sanctions, and there was very little information from the outside world.

The rest of the story is about two South African fans and their search for him. I’ll let you watch the film to find out–it’s incredible.

The photography is great, the music is brilliant, and the story is very inspiring. You can get Rodriguez’s albums on Amazon or on iTunes–these days, he apparently gets paid royalties for his work.

Hats off to Sixto Rodriguez and to the people who made this film possible. I really enjoyed it.

Against the horror which is colloquial English