Made in Spain: the Kiss of Death for Spanish Marketing

Spain has a branding problem.

Massive unemployment and political corruption aren’t giving the Spanish anything to brag about when they go abroad – or, more accurately, emigrate in search of a better life.

But what about those things that Spain does exceptionally well? Those great Spanish products that are among the best in the world in their fields?

Nobody outside Spain even knows about them.

Let’s take a little quiz: what country pops into your head when you think of the following products?

If you’re anything like me, it goes like this: Beef? Argentina. Olive oil? Italy. Wine? France. Cheese? Also France.

The Spanish versions of most of those products are just as good, if not better. And, since they’re less known, they’re often cheaper, too.

But most people just don’t know about them or think about them. Why? Because nobody’s been working on creating and maintaining the Spanish brand over the past several decades.

The Italian brand is great. High fashion, sexy people, big sunglasses, great food, amazing monuments and lots of sun. Yeah, they have the Mafia to, but they have several good things going for them to balance that out.

And they market the hell out of those things. Italian marketing beats Spanish marketing any day…

I can’t count the number of times I’ve told someone my girlfriend is Italian and had them respond with some sort of “OMG really? That’s sooooo cool. How did you manage that?”

The Italian brand in action… but that’s another story.

(Update, years later: I dumped her.) 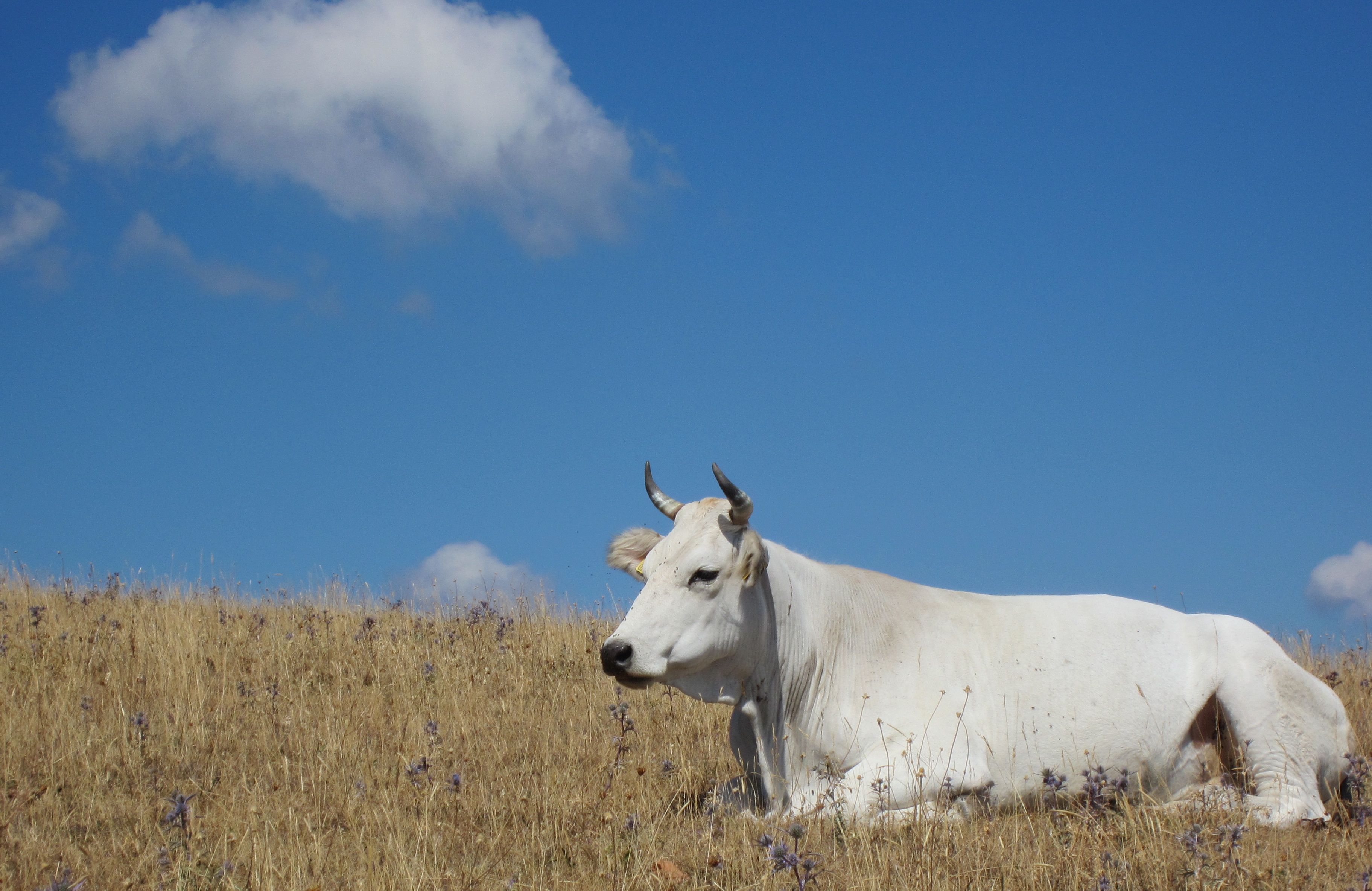 Cows: made with pride in Le Marche, Italy.

Occasionally, people in other countries think about Spain.

What’s in the Spanish brand?

Besides the obvious sun and sangria bit, what sort of brand does Spain have in the rest of Europe?

Unfortunately it doesn’t go much further than what I mentioned at the beginning of this article: unemployment and corruption.

Spanish politicians (who, lets face it, are third-rate mafiosos compared to someone like Silvio Berlusconi) have done nothing for the brand of late, and it doesn’t seem like they’re going to start. For the time being, they’re too busy just keeping themselves out of jail.


As Brian Murdock points out some Spanish companies are beginning to use Made in Spain as a selling point. For now, it seems like kind of a sad plea for some much-needed cash flow.

Would you buy a TV set or a hair dryer or a minivan that said it was Made in Spain? I sure wouldn’t. I’d try my best to scrape together the money to buy something better.

Hopefully, that will change. But it’s going to take some time and effort.

That’s all for now. Enjoy your rainy autumn/winter/spring… We’re not going to have much good weather for quite a while, at least here in Madrid.

Oh, and by the way, don’t even get me started on prosciutto. I’ve had lots of prosciutto on my travels in Italy and none of it was half as good as even a mediocre Spanish ham. But when you think of high-end ham, what comes to mind? Probably some second-rate prosciutto, made in Italy. Bah!

What do you think about Spanish marketing and Spain’s branding problem? Let me know in the comments!

P.D. A friend was talking to the owner of a winery recently… and it came out that the guy doesn’t believe in marketing. “If people want my wine, they’ll somehow find me!” Maybe it’s just me… but that seems like the worst possible idea. What do you think?