I have a new article on ¡Vaya Madrid! and this time it’s not about weird food.

It’s about cultural differences… Check it out!

In the new article, I go into: 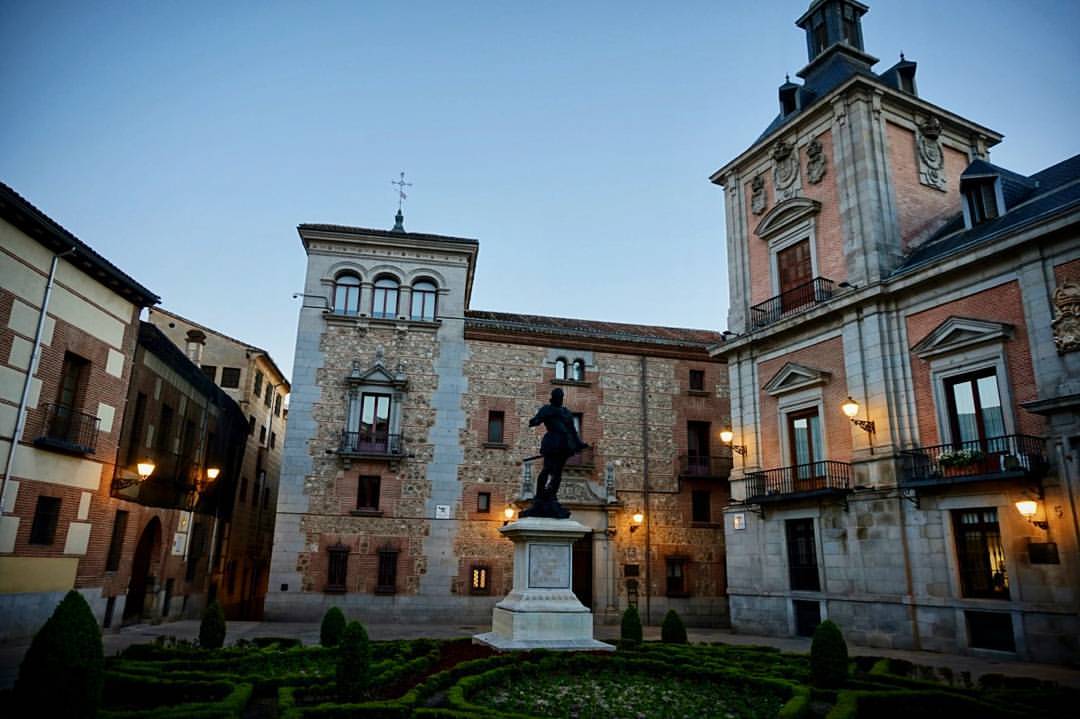 Plaza de la Villa in my beautiful city of Madrid.

In other news, the Euro-Redneck LOLcat aficionados over on Reddit don’t like it when I point out that their whole continent is full of, well, Eurorednecks like them.

And they think anybody observant enough to notice that they’re rednecks must, himself, be some sort of fat, ignorant American.

I still don’t think that Europeans are much more civilized than Americans… LOLcat aficionados be damned!

I try to generalize equally about Americans and Europeans, just to avoid being too controversial.