The English Chronicles: How to teach Beach and Bitch

ESL teaching is a lot of things to a lot of people.

Endlessly repetitive, yet often quite entertaining. Not extremely lucrative, but probably better than slinging cappuccinos at a Starbucks back home.

Sometimes I feel like Camus’ Sysiphus, eternally condemned to teach the present perfect vs past simple until one day I simply keel over in the middle of a lecture, still weakly clutching a piece of chalk in my pale dead hand. An absurd hero, trying to be happy in an absurd situation.

In an effort to maintain our sanity, many teachers resort to a sort of profane, dark humor. We gather in dingy teachers’ rooms to tell obscene homophone jokes and lament our students’ inability to grasp what seems so basic to us.

Focus on the fun parts, laugh as much as possible, and you’ll live longer–that’s my theory.

To that end, I have a sort of agreement with myself that I made years ago– when I no longer find Spanish people’s ambiguous pronunciation of the word beach to be totally hilarious, I’m going to retire from English teaching.

I’m not sure what I’ll do once I’m retired. Maybe get one of those “real jobs” people talk about. Maybe just pitch a tent under a highway bridge and spend my days drinking box wine and washing the windshields of cars stopped at traffic lights.

In any case, minimal pairs practice is an important tool in the repertoire of any ESL teacher who knows what he’s doing – a small minority of us, as it turns out.

And teaching the difference between long /i:/ and short /ɪ/ is important if your students don’t want to sound like the Mexican bandido in a Clint Eastwood film.

How to teach beach and bitch

Sure, you can start with sheep and ship. Seat and sit. Feet and fit. But inevitably someone will raise their hand, a bit embarrassed to be asking such a question, and say “Teacher, what about beach? Beach, and that other word…”

Many of them will, at first, refuse to believe that beach and bitch have different pronunciations. “Surely, some other English teacher would have told me… After all, I’ve been studying for 20 years!”

If your ear is untrained to differentiate short and long vowels, of course, it does sound the same to you. I usually give them about 20 examples of minimal pairs, and drill them till they’re reduced to quivering heaps of mush, just like they taught me during my CELTA course.

Eventually, someone will insist that context surely clears up any doubts and that I’m just being a yankee imperialist asshole by insisting on my silly regional pronunciation.

I look them straight in the eye with my most serious anglo-saxon expression and say. “Context, huh?”

I put on an imitation of the Spanish accent. “Der certainly arr a lot of biitches in Espain!”

Shock and horror on their faces.

They’re silent. Am I insulting their whole country? Or am I, in fact, just talking about a sandy area at the seaside?

Finally, they believe me. Pronunciation is important!

In those moments, I feel like a real educator.

‘Cause in those moments I feel like the kind of guy they’d make a film about.

Ryan Gosling stars as the dashingly-handsome Señor Daniel, the tough street-wise teacher with the troubled past who just wants to make a difference in people’s lives. 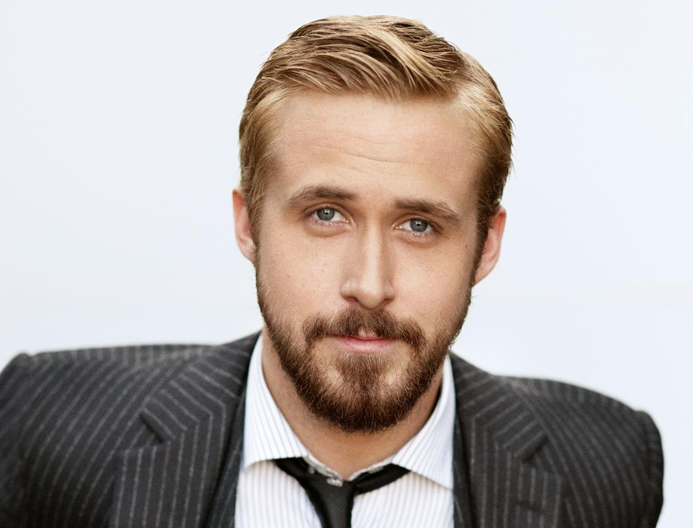 Ryan Gosling wishes he had my good looks and rock-hard abs.

Occasionally, all this leads into a long involved discussion of the repression of female sexuality in patriarchal societies as I explain to them that no, I don’t care what your dictionary says, puta is not a good translation.

But that’s a story for another day. Wordreference, as usual, has a lot to say.

Ryan Gosling is here, doing a character study for the film.

P.S. I guess I should mention that a lot of Spaniards use words without being entirely clear on their meanings. If you find something to be not quite politically correct enough for your tastes, my personal (and completely serious) recommendation is to treat it as a teachable moment, and not freak the fuck out. They probably just don’t know that it could be offensive. And their idea of political correctness is certainly different than yours. So suck it up and teach ’em something! And see also: Obscene conversations with ESL students. Or hey, how about the top 10 obscene Spanish expressions? That one’s always fun!

P.P.S. Ok, now I’m retired. But I made a video about it anyway: How to pronounce beach and bitch.