Conversation with a hairstylist in Madrid

This happened to me. For real. This morning. Here in Madrid… or at least in Vallecas.

I went to the place I’ve been going to for a few months now – mostly because my cute student works there.

Me: Good morning, I’d like your most conservative haircut, please.

Stylist: Yes, of course. Might I ask where you are from?

Me: From the United States, sir.

Stylist: Interesting. You see, I have another American who comes in and asks for the same haircut. He says he wants to look “respectable.” 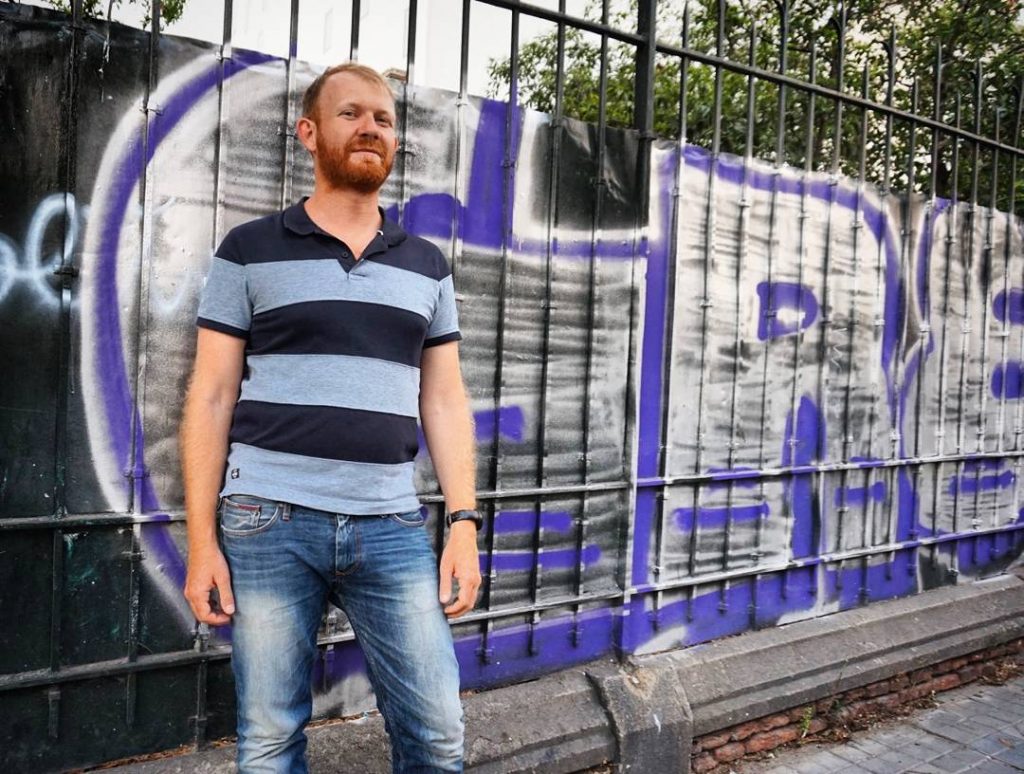 When I’m not blogging, I’m standing in front of walls gazing off into the middle distance, influencer style.

Me: Yes, indeed, sir. Many Americans aspire to someday achieve a certain level of respectability.

Stylist: A Spanish man might ask me to make him look graciosillo.

(Graciosillo might be translated as “somewhat amusing and fun.” — Ed.)

Me: Yes, sir, Spanish people do seem to be interested in this phenomenon referred to as “fun.”


Stylist: Are you sure you don’t want me to make you look fun?

Me: Yes, sir, I’m sure. The last thing I need is to be considered “fun” by my associates and contemporaries.

Stylist: As you wish… While we’re on the subject, what would you say are the differences between Americans and Spanish people?

Me: Well, if you want me to make extremely broad generalizations about hundreds of millions of people, sir, I’d say that…

P.S. Ok, ok, I made the generalizations he asked for, eventually. Check out these two articles: 4 things I’ve learned about American culture and also Cultural differences between Spain and the US.

P.P.S. If you’re looking for someone to chop your mop, I’ve got just the person: Christina the English speaking hairstylist in Madrid.

P.P.P.S. These days I also have a stylist for my beard. But most days I just use this awesome comb and brush from Amazon. That’s an affiliate link (aren’t they all?) but I just wanted to drop that in there in case you’re into beard grooming on a high level.