Conversation in the language school #2

I occasionally used to have these fun conversations back when I worked in a big language school in Madrid.

Me: The Grand Canyon is really the only thing worth visiting if you go to Arizona. The rest of it’s basically just a giant wasteland with some soul-sucking mega-suburbs now and then.

Student 1: But the Grand Canyon isn’t in Arizona, it’s in Colorado.

Me: Actually, the Grand Canyon is in Arizona.

Student 2: No, we call it El Gran Cañon del Colorado because it’s in Colorado. 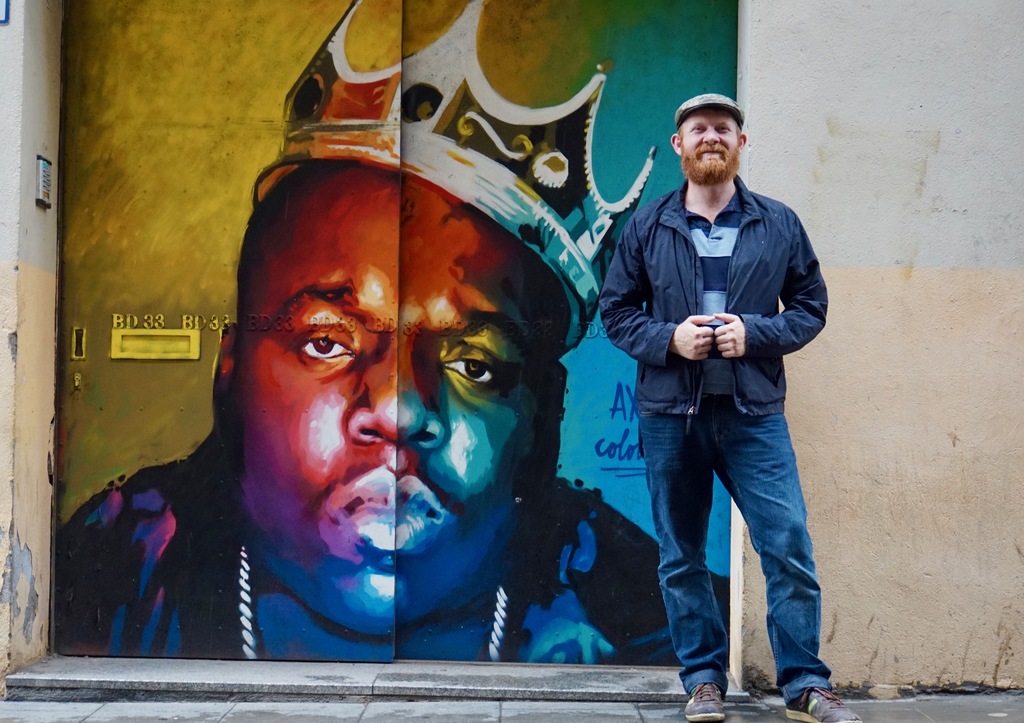 Me: Well, no, actually you call it El Gran Cañon del Colorado because it’s on the Colorado River, which passes through Arizona.

Student 2: Yeah, I saw this thing on TV that said that Americans don’t know anything about geography. Why are you all so ignorant?

Student 1: Huh. Who knew? Looks like it’s in Arizona.

Me: Anyway, as I was saying…

You might also be interested in this conversation with an ESL Student. Or hey, a little bit of American Ignorance never hurt anybody.

I’ve also got a classic article about owning a language school. It’s called Pimping for Fun and Profit. And if you’d like something more serious, you can check out Working in Spain.

P.S. I can’t believe it’s been almost 4 years since I quit my day job and achieved my current level of James Bondish international awesomeness. More about that, of course, in my book: The Zen of Blogging.

P.P.S. Actually, now that I think about it, I have a whole article about some of the silly questions people ask Americans abroad. And their answers. Enjoy!