Here’s a fun fact you probably didn’t know: over 25% of the area within Madrid’s city limits is a nature reserve.

Here’s another one: we have one of the best Mediterranean forests in Europe just 20 minutes from Puerta del Sol.

I’m not talking about Casa del Campo, I’m talking about El Monte de El Pardo — an area protected as a regional park where you can go for a walk any day of the year. It’s a great place to go exploring at the weekend, and it doesn’t require setting aside a whole day like some of the other nature walks in towns around Madrid.

Take a walk in El Pardo, just outside Madrid

It’s just a quarter of an hour bus ride from Moncloa to the center of El Pardo, a little town with a Royal Palace and several military installations. From there you can walk along the upper Manzanares River, either to the north or south. It’s a popular route for families with children, as the walks are all easy. If you want, you can also strike off across the forest to the east. 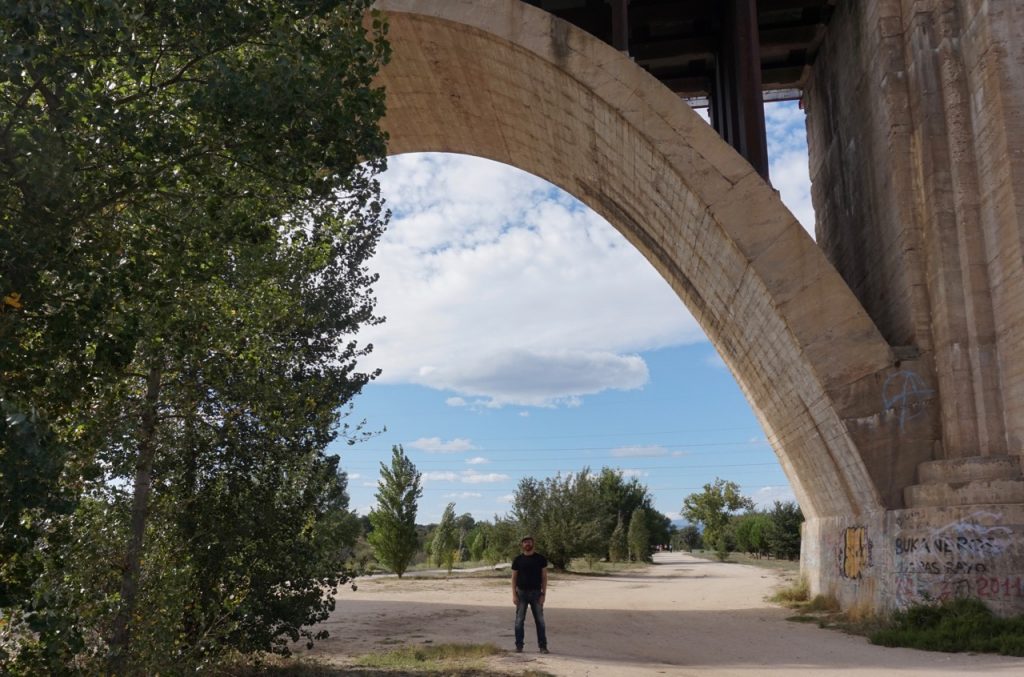 A bit of nature without leaving Madrid in El Pardo.

The main drawback is that a large area is fenced off as part of the King’s hunting grounds, and other areas are military training facilities, so some parts of the park are inaccessible.

However, the hunting grounds are stocked with animals, and on some days, you can see wild boars and deer – mostly deer.

In early autumn (around the end of September or beginning of October) you can check out la berrea — deer mating season, when the stags bellow out their mating calls and butt heads to claim territory and impress females.

The town of El Pardo (now technically a district of Madrid) was once home to several Spanish monarchs, as well as the residence of Francisco Franco during the dictatorship.

The palace where they lived is still used occasionally when foreign heads of state come to visit, but most days it’s open to the public as part of the Patrimonio Nacional. 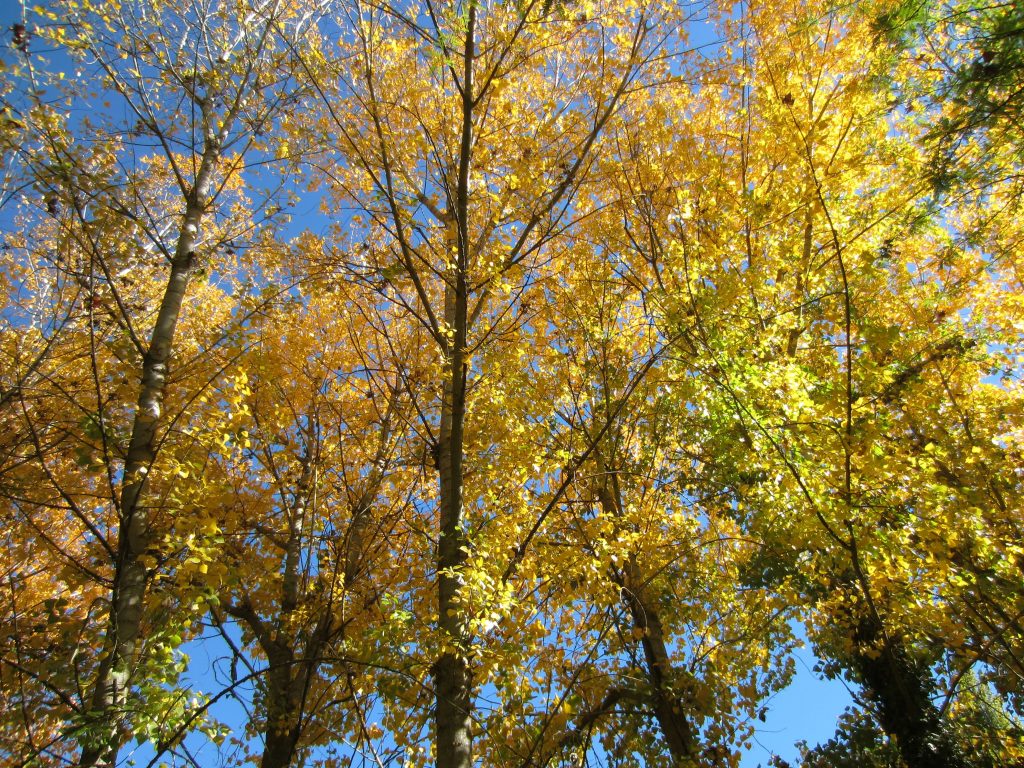 When you’re there, by all means try the local culinary specialty of stewed deer meat — gamo estofado. There are several bars that serve it, and it’s locally sourced, although as far as I have been able to determine, it’s not deer that have been shot by the King himself.

I can recommend La Choza del Segoviano for some pretty decent food at reasonable prices. There are also some

How to get to El Pardo

Bus 601 leaves from Moncloa about every 15 minutes, all day long. You can use your Abono Zona A. The trip to the center of El Pardo is about 15 minutes. If you’re in the north of Madrid, there’s an hourly bus from Hospital La Paz as well.

Specific details including bus schedules can be found on El Pardo’s website.

There’s a convent called Cristo del Pardo, which has an important 17th-century image of Christ and still attracts some nostalgic Falange types for mass.

La Quinta del Duque de Arco is a small palace with a formal garden a couple of kilometers to the east, closer to the Montecarmelo neighborhood of Madrid.

The cemetery at Mingorrubio has the tombs of prominent fascists like Luis Carrero Blanco (Franco’s right-hand man and supposed heir who was killed in 1973) and Carmen Polo, Franco’s wife…

If you’re into that sort of thing.

P.S. El Pardo is nice, but there are also better places if you want to do some more ambitious walking. See also: Walking in Madrid: La Pedriza and Valle de Lozoya and Rascafría. or Escape to Cercedilla. Or hey, how about the hero’s journey?