A couple of years ago, I made this ridiculous video about how to make a horse steak.

Horse meat is good, and I didn’t think much of it.

I figured that internet users were mature enough to handle the fact that people eat horse.

And really, I was just testing my camera and taking a stab at video editing for the first time.

Here’s the video, it sucks…

Little did I know: horse meat had just been banned in the US, at the time, and people were (and are) pretty shocked that I would dare to eat horse.

Well, it’s apparently legal, now, but the controversy continues. At 45,000 views and nearly 250 comments, this senseless Nokia video is apparently one of the most popular things I’ve ever made.

Here are some selections from the comments:

“Hell surely holds a special place for you.”

“Meat is meat. As a human youre against eating horse but will eat beef, then youre dbag. Get over it. Lets eat a rat.”

“I got to be honest, I saw this video 6-8 months ago and thought you were disgusting for eating horse meat. It had never even crossed my mind that a horse could be consumed by humans, But its been bugging me ever since. Now I have changed my mind since I have done my own research. I would love to try horse meat some time.”

Here’s a horse from the Pyrenees. You should go… 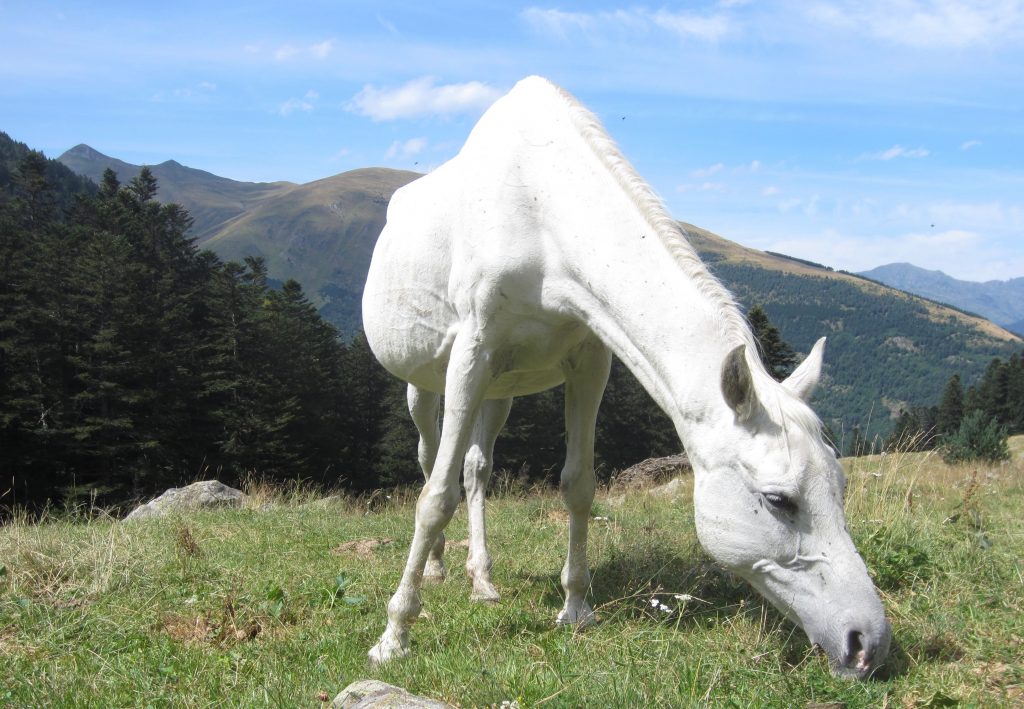 Also, there’s a long debate about cannibalism on there which I’m not going to get into. Because horses = humans, obviously.

Anyway, I guess I should get to work on monetizing the horse-meat craze. Or on making something way  more controversial. We’ll see.

For something completely unrelated, check out The Long, Hard Road out of Vielha. (That’s where I took the picture of the horse.)

And whatever you’re eating today, enjoy it.

P.S. As my name indicates, I’m no stranger to eating animals. Here’s a list of my favorite Spanish foods.