Spanish Christmas never seems to end: here in Spain, the Christmas season actually extends past the 6th of January, when Spaniards celebrate Epiphany.

The evening of the 5th of January, cities and towns have parades in which local politicians dress up as the Three Kings of Orient and throw candy to the children.

One of the legendary three Kings came from Africa, (Baltasar, I believe), and so one of the local politicians dresses up in blackface to better play the part. Spaniards insist that hiring an actual black person would be missing the point—it has to be a local politician, not a local immigrant. 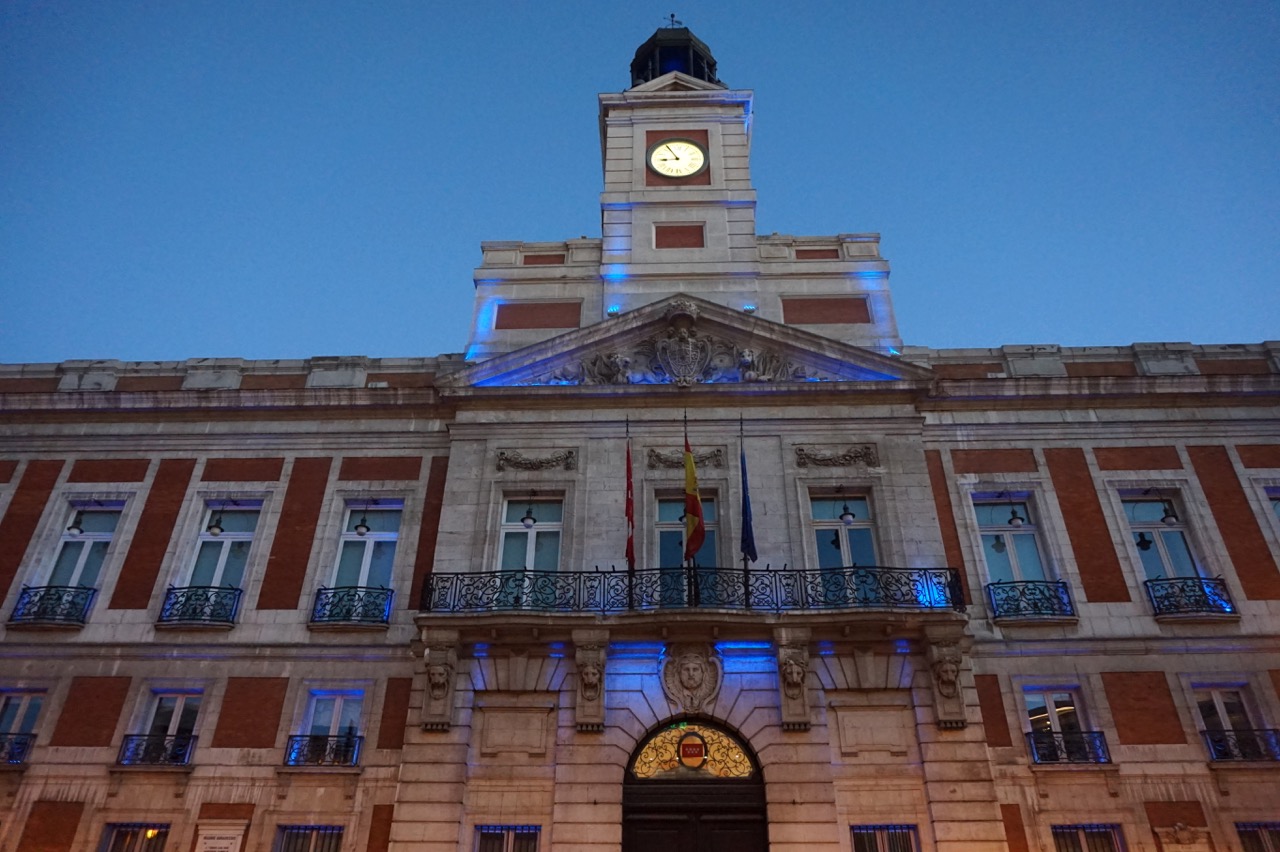 Gift-giving in Spanish families actually takes place on the 6th of January, which is considered to be the day that the three Kings brought baby Jesus his gifts of gold, frankincense and myrrh—frankincense and myrrh, of course, being tree saps which were popular at the time.

The tradition of the Three Kings, also known as the Three Wise Men or the Biblical Magi, was established by Pope Leo I in the 6th Century, although the Armenians insist that there were, in fact, 12 Wise Men.

The Three Kings arrive at Spanish homes riding on camels, appropriately, as this was the preferred mode of transport in the Holy Land 2000 years ago. Before putting the children to bed, families leave a glass of wine out for the kings to slake their thirst, and a couple of carrots in case the camels are hungry. Since most homes don’t have chimneys, the camels come in through a window.

The debate rages in Spanish society about whether Santa Claus is something a parent should really discuss with their children: most seem to agree that if one speaks of Santa, their children will expect presents both on Christmas and Epiphany.

In any case, Santa Claus is considered to be a silly American tradition that has no place in Spanish society.

On Christmas Eve, families sit down to a large meal of king prawns and red snapper—the idea of celebrating Christmas without some kind of prawns is almost sacrilegious.

After dinner, many young people go to a disco. Nothing like dancing till 6 in the morning to celebrate the birth of our Lord and Savior.

See also: 8 things that might surprise you about the holidays in Madrid. And also, Christmas in Madrid.