Many people seem to have the idea that being a “good person” involves pointing out the negative in any situation.

They are psychic vampires and will stop at nothing to suck the good feelings out of anyone.

If you say, “I just had a great tuna sandwich,” they say “But have you considered feeling bad about the fact that overfishing is decimating tuna populations around the world?”

If you say, “I bought some new shoes,” they say “How could you just go out and buy new shoes knowing that there are people in the world who have no shoes? Your shameless exhibition of privilege is sickening!”

If you invite them for coffee, they say, “Only if it’s shade-grown fair-trade coffee, you bourgeois pig! I’m not going to drink the blood of the Columbian peasantry!”

Say no to negativity

These people are clearly better than you.

They’re better than me, too.

They’re such good people they’ve decided that the only way they can live in this world is by constantly finding new ways to feel bad, and constantly hard-selling bad feelings to everyone around them.

If they didn’t spend all their time promoting misery and sending out bad vibes, we would all be so overcome by their goodness that our heads would explode from just looking at them.

They do it for us, and we should be thankful! 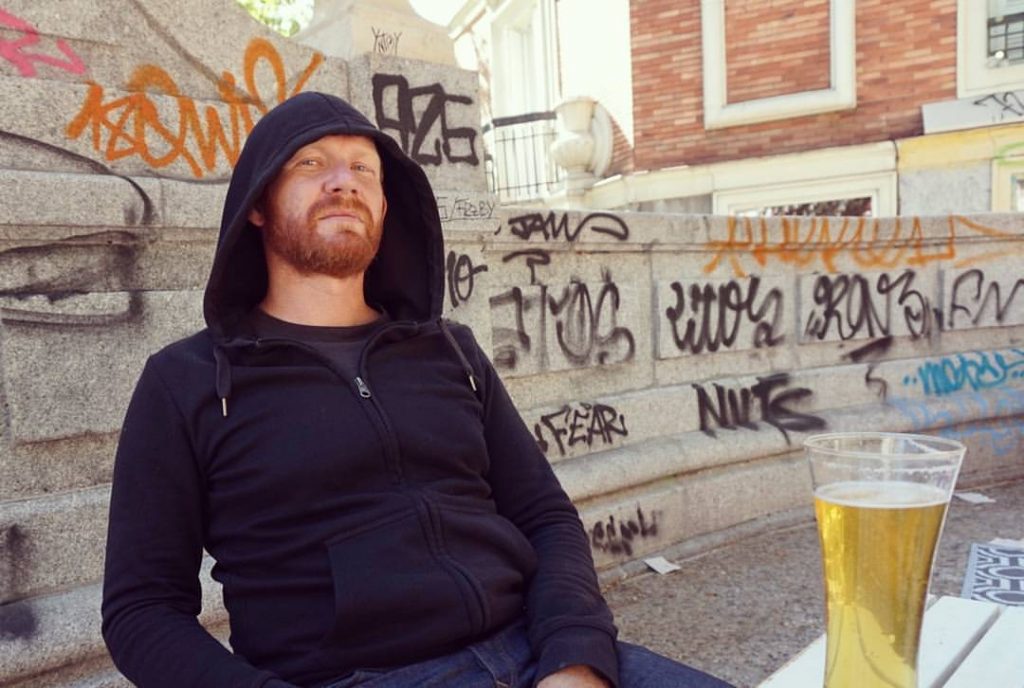 I could kick your ass. And I will if you keep being negative.

The only way you can deal with these people is by leaving them alone. Don’t invite them for coffee. Don’t tell them about your tuna sandwich.

You’ll have to wallow in your happiness with other happy people, content in the knowledge that you’ll all be going to hell for daring to eat tuna and wear shoes.

Be careful what kind of emotions you expose yourself to.

P.S. You already know that you shouldn’t be whining about your first world problems, right? And for more tough love, check out the Zen of Blogging.

6 steps to finding the perfect piso in Madrid

As Ebola Virus Spreads, Madrid Prepares for the Zombie Apocalypse