There’s a lot I could say about the economic crisis in Spain.

I’ve been searching the web for English-language blogs about Spain for years, and have only managed to find a few, which universally portray Spain as an exciting tourist destination, a good place to look at architecture, and a land of abundant and varied cuisine.

Spain is all those things, of course, and you won’t hear me saying otherwise.

But there’s a huge economic crisis in Spain.

Which means it’s also a land of 25% unemployment, of financial problems for families and businesses, and of austerity.

I wanted to share some of what is going on here—I spend every day immersed in this goddamn crisis, and it looks like it’s going to get worse before it gets better.

So if you are looking for something about tapas, architecture, or beautiful beaches, check out some of my other articles. This one is about my personal experience with austerity.

And to think that when I was a teenager back home, I thought history was over! I never imagined I’d be living in such interesting times. 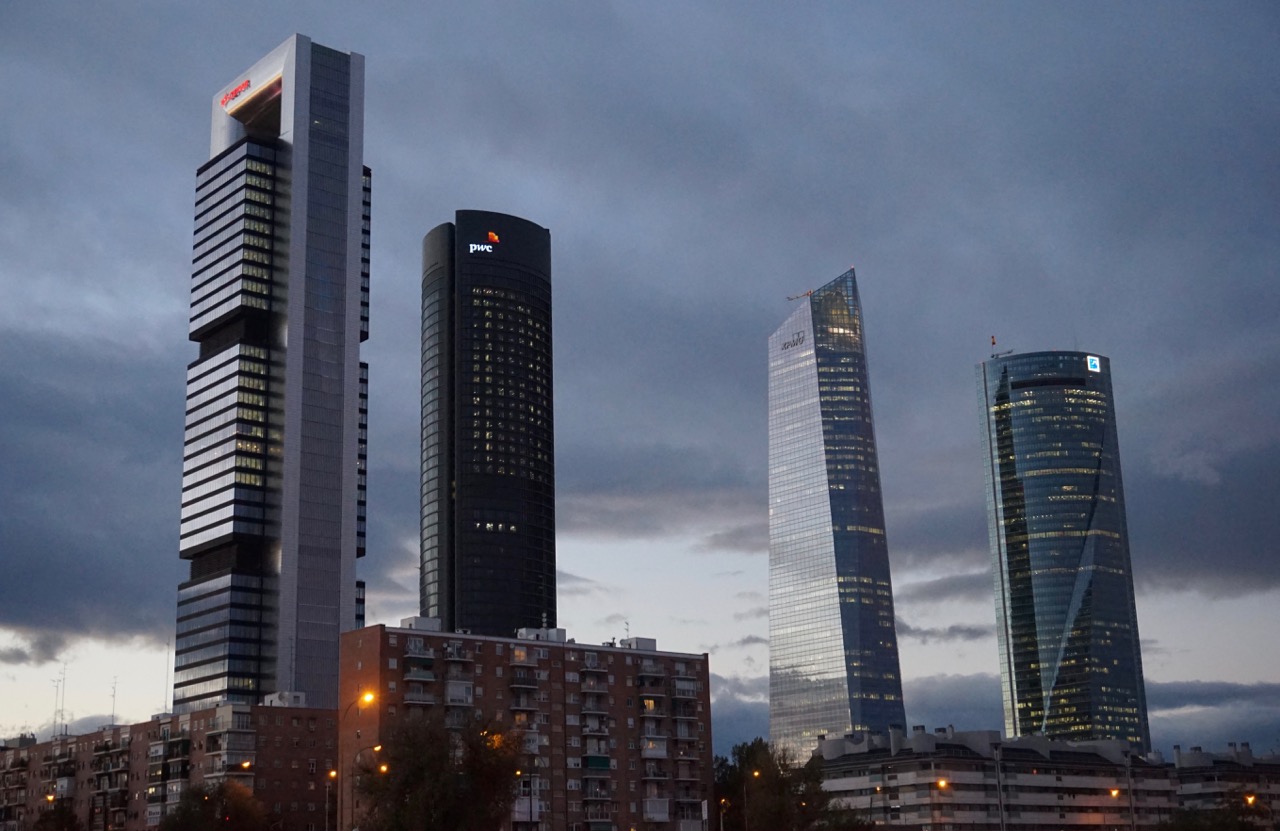 Let’s begin. Here are some scenes from Spanish austerity…

I’ve heard a version of the same story from a depressingly large percentage of people I know: pay day comes and the boss announces that the company doesn’t have money to pay their employees.

Usually they pass the blame off on to whoever it is who was supposed to pay them this month, and hasn’t. Now that companies aren’t able to get credit from a bank to pay their suppliers or service providers, money is just not moving anymore.

Employees of these companies are in a kind of catch-22, because if they quit their jobs they know they’ll never get paid, but if they keep working they know it might end up being for free.

It doesn’t help matters that the owners of these companies are crying broke when a lot of them have 5 houses, sports cars, and expensive drug habits—mostly acquired when the economy was going well, but not appropriate for these austere times.

If the boss goes a few months without paying, the employees will start to leave. Some bosses, knowing they’re going bankrupt anyway, have come up with a creative solution: let the workers take things from the office, to avoid a bank repossession.

True story: the microwave in my house appeared this way, after 4 or 5 months in which my friend was paid little to nothing for his work. It’s not a bad microwave, all told. But not a great substitute for thousands of euros in back wages.

I remember when the monthly pass for the metro and buses cost only 36 euros. Then again, I’ve been here a long time.

Metro employees are, understandably, unhappy about the budget cuts, and have responded by going on partial strikes, meaning only half the normal trains are run at rush hour. It makes walking an hour to get where I’m going seem like a much better idea.

Retroactive Price Hikes during the economic crisis in Spain

Imagine the butcher coming to knock on your door and say: “Sorry, the price of beef has gone up. I’m going to have to ask you for 3 bucks extra for that steak you ate last week.”

And that’s life during the economic crisis in Spain.

Just Having a Job is Suddenly Glamorous

Back in ‘04 and ‘05, the big social problem in Spain was that young people with college degrees were getting jobs where they only earned 1200 or 1300 euros a month.

That was nothing to brag about back when the price of houses was approaching half a million euros for 2 bedrooms in a working-class neighborhood. And the cost of living is better than London or New York, but hardly great.

Back in the day, my Spanish coworkers complained about their salaries. Six months into the housing crash, half of the people in their families were unemployed and they were saying, “I’m just happy to have a job!”

Well, I’m happy to have a job, too. But with the way things are going, who knows how long it will last.

I remember seeing an Argentinian film several years ago.

It was called Lugares Comunes, and it was about a literature teacher who was forced into retirement with a minimal pension.

He went to a friend who was a lawyer to see if he could sue and get more money, but the lawyer said something along the lines of, “You could sue, but you’d spend years fighting against the state—of course, by that time, the state might not even exist as we now know it.”

At the time, I thought “Jesus, I’m glad I’m not living in Argentina!”

Well, welcome to 2012, where any discussion about the future ends with, “Of course, by that time, Spain might not even exist as we now know it.”

Updated 2017 – finally, after what seems like an eternity but was closer to being only 8 years, we have apparently gotten out of the economic crisis in Spain. Jobs are being created, there’s a lot more construction. It’s still not Germany. But hey, life is good. In other news, tourism is ruining the country (at least according to some) and now Catalonia wants to be independent. So it looks like one way or another, the interesting times are going to continue.