The Scourge of Bilingualism

Years ago, here in Spain, parents and the educational establishment believed that teaching languages to children would make them mentally retarded.

A child would never learn to speak proper Spanish, the theory went, if he were forced to learn French at the same time. In those days French was the lingua franca of Europe, and Spain was happily living under their beloved fascist dictatorship.

Today, in Spain at least, things are a little bit better for bilingualism.

Some regional governments are implementing systems of bilingual education, which should eventually make Spain more competitive in the global economy—if they can find enough teachers capable of speaking English at a high enough level.

In the United States, many people are against bilingualism as a sort of conservative identity issue. Real Americans, they claim, speak English and only English. Other people can learn English if they wish to have the privilege of speaking with a real American. 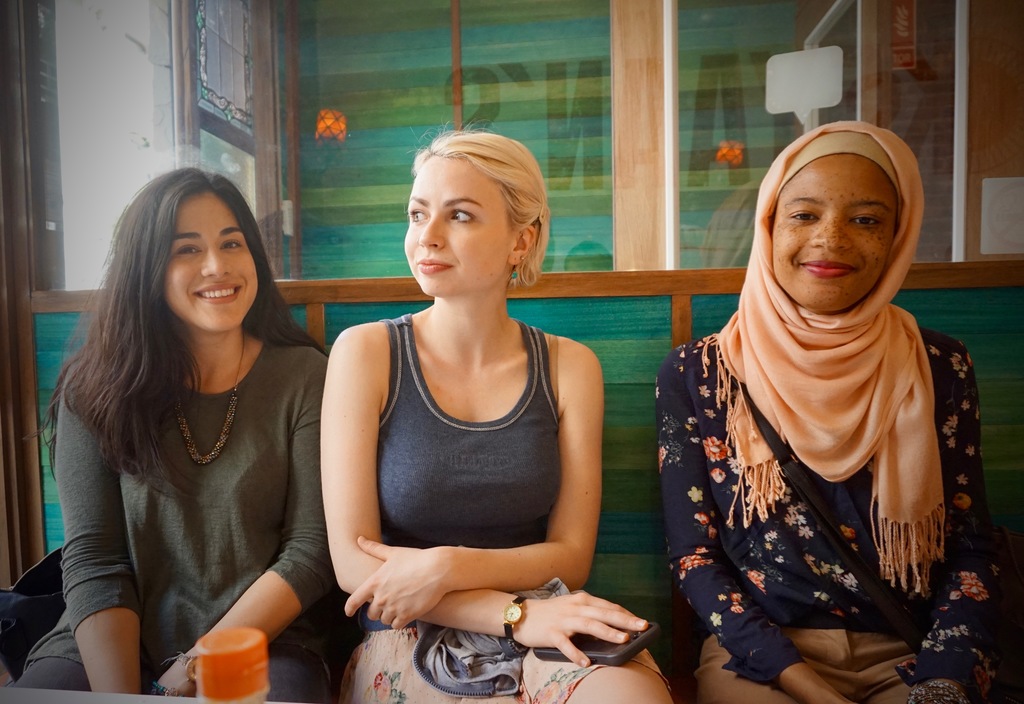 Usually, this is a form of covert racism: an us-vs-them pitting real English-speaking Americans against immigrants from Mexico and other Spanish-speaking countries. Some people accuse immigrants of refusing to integrate, instead wanting to conquer the good ol’ USA and impose Spanish as the first language.

Today, an interesting article in the Guardian has pointed out that an ad has been run as part of the American presidential primaries which accuses Mitt Romney, among other things, of speaking French. Apparently, this is a bad thing in Republican circles. A French speaker is probably sympathetic with such issues as human rights and public healthcare, which Republicans staunchly oppose.

Oh yeah. And don’t even get me started about all the people who got pissed off when Tumblr released a version in Spanish.

Of course, I sometimes hear criticism of English teaching from certain misguided liberal extremists, who feel that it’s a form of cultural imperialism to teach people a new language. These people usually have no idea what it’s like out in the real world, where multilingual people are the majority.

Learning a new language gives a person new options, and apparently both liberals and conservatives are against people having options. If you’re an astrophysicist whose native language is Slovenian (a language native to less than 2 million people), you basically have two options: reinvent astrophysics in your language, without referencing anything that has been written on the subject in any other language, or learn a new language. The number of astrophysicists in Slovenia is probably small enough that you can forget about ever talking about it to someone else, or publishing a scholarly journal that will be read by more than a dozen other people.

In any case, if Spain has been able to go from the extreme of imposed monolingualism to bilingualism in a couple of generations, perhaps the United States can, too. I’m looking forward to it.